The black Rio Negro river, which flows through the city, meets the sandy colored Amazon River, but the water doesn’t mix immediately. Instead, they flow side by side for 6 km, an occurrence known as ‘the Meeting of the Waters’ (Encontro das Águas).

The giant water lily, or Victoria amazonica, mainly found along the banks of the Amazon River, is an aquatic, oval-shaped perennial also known as the Amazon water lily / royal water lily.

An interesting geographical oddity, this strange bicolored river. It is a bit far from Manaus so the boat will probably take you to a floating restaurant nearby for lunch. The giant water lilies are also interesting and not far away from the Encontro de Agua: they are in the river but you can still walk out of the boat on the large tree trunks and get up close. 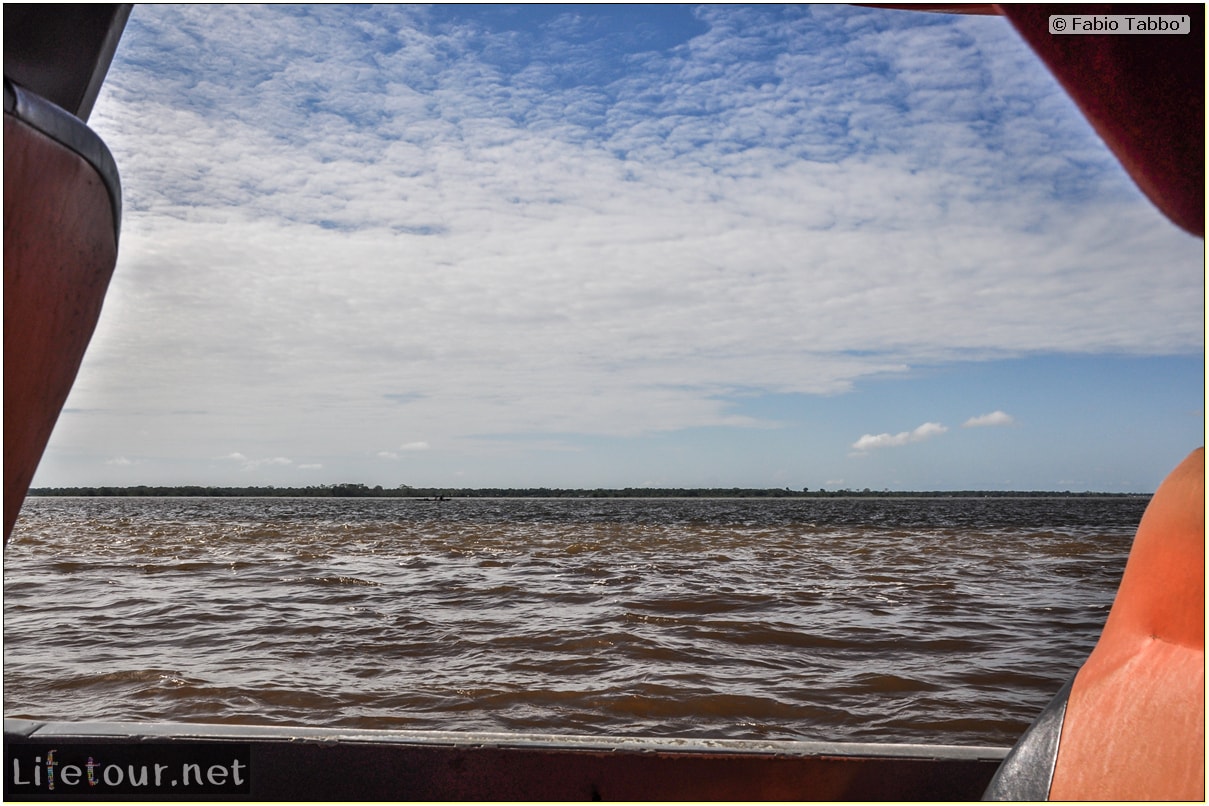 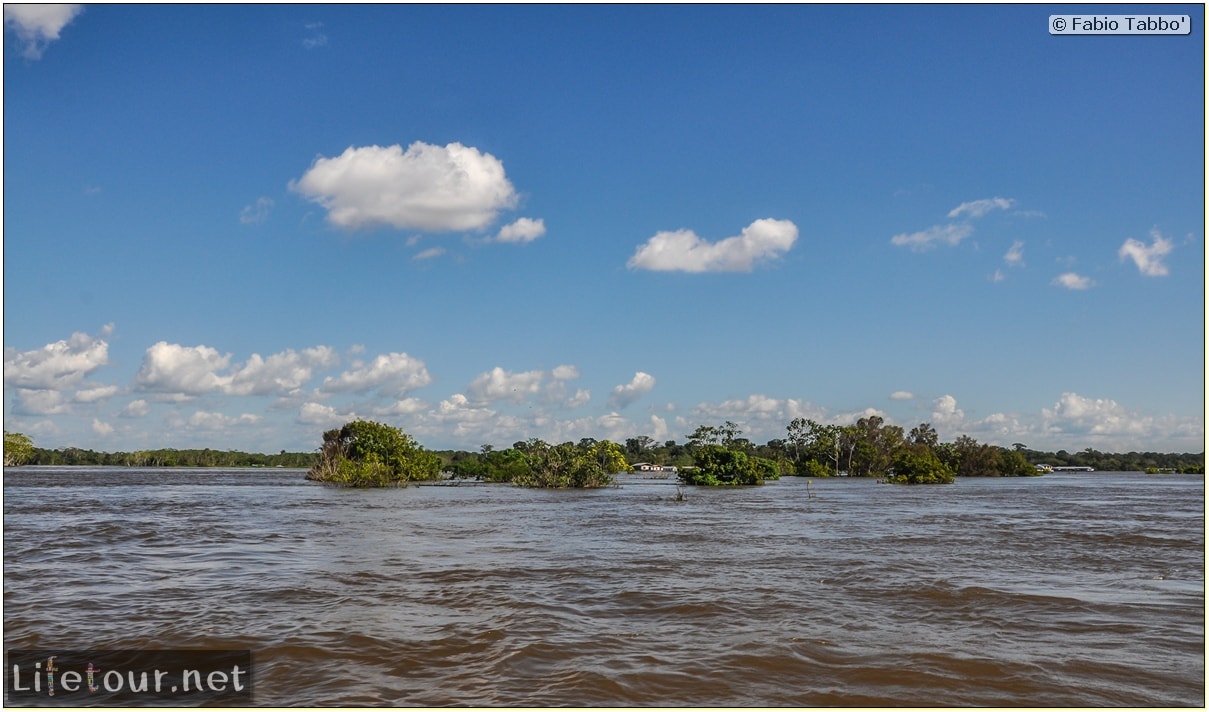 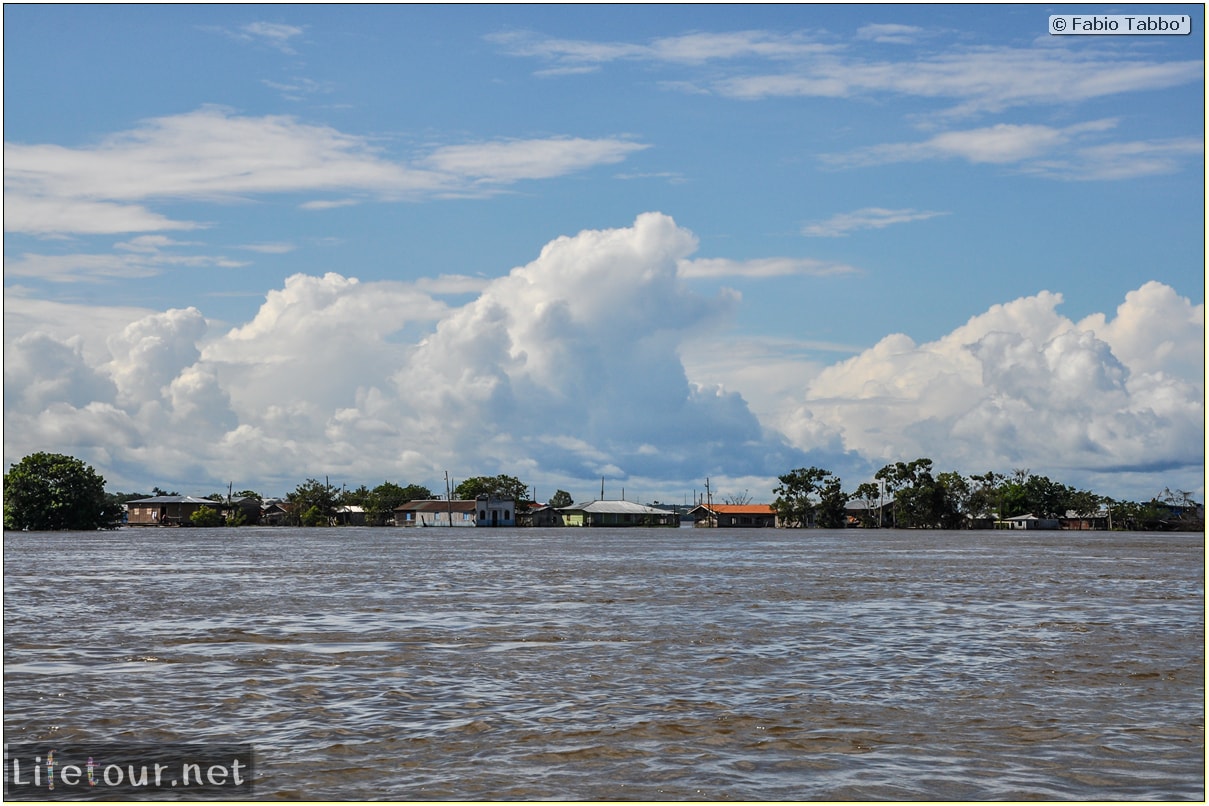 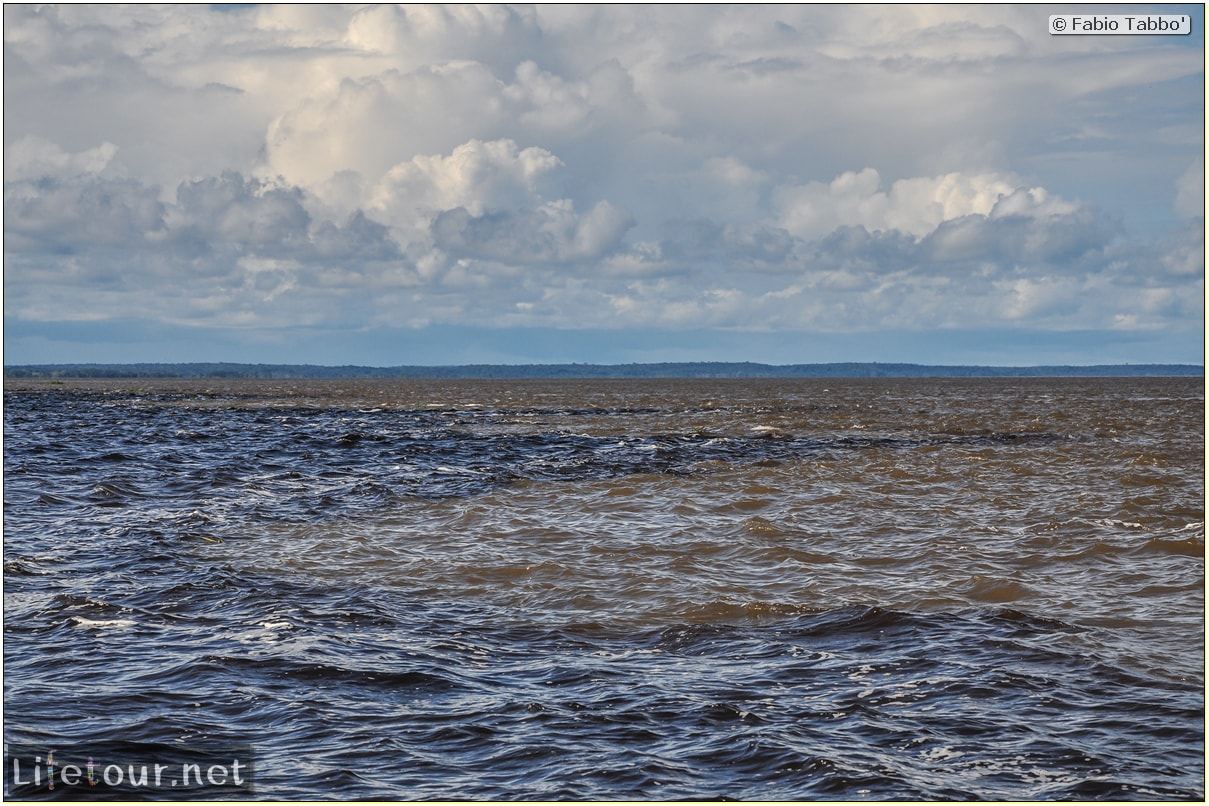 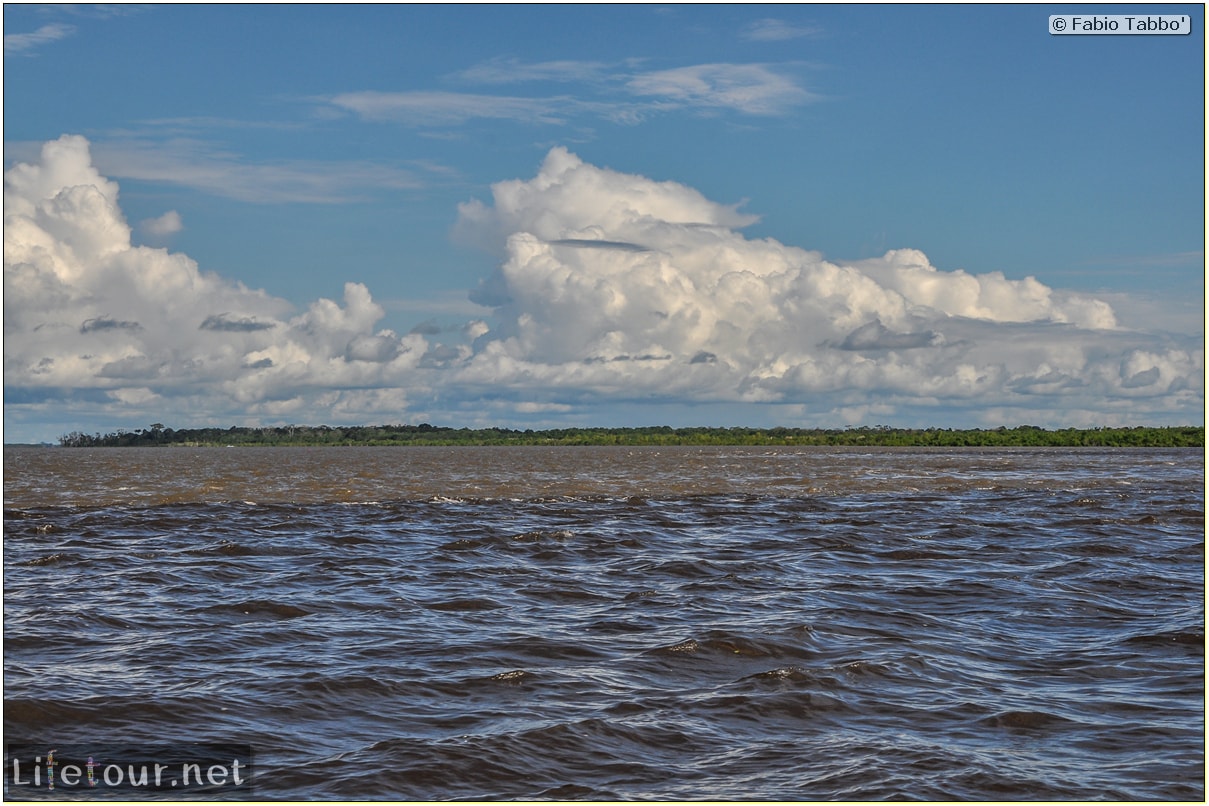 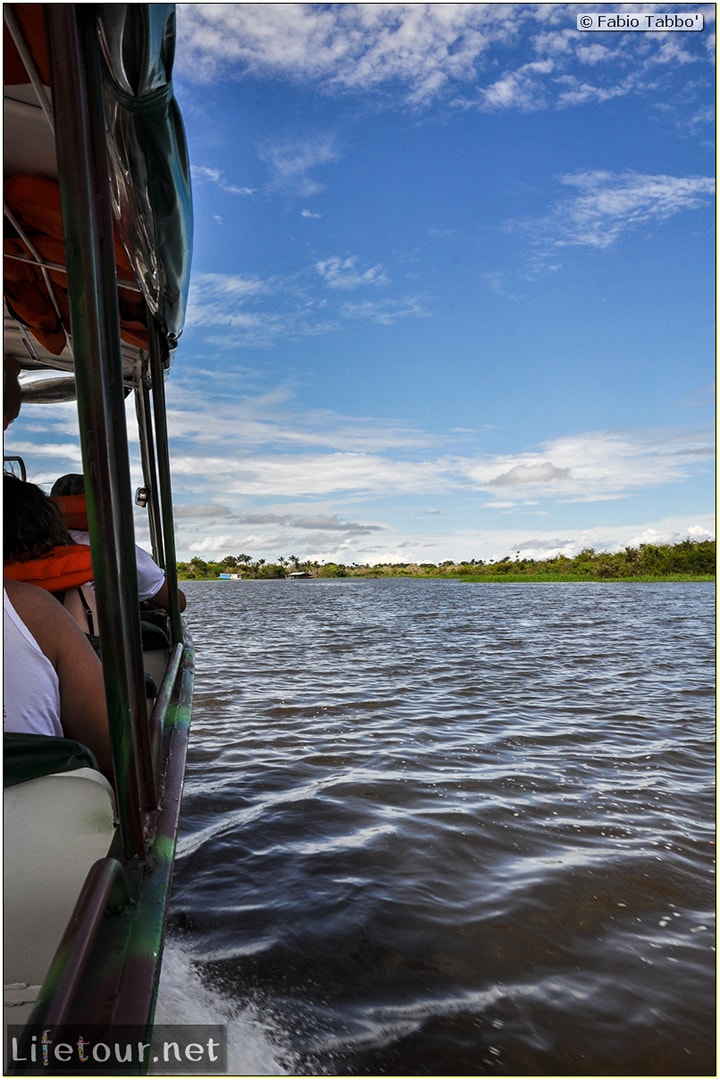 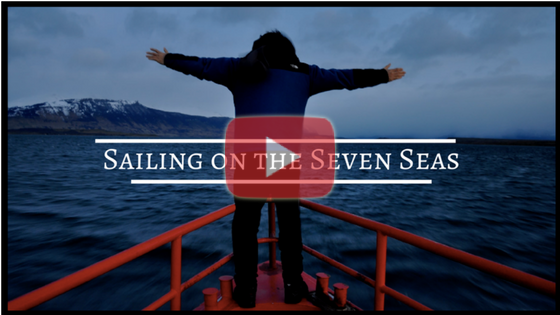