The Bund or Waitan is a waterfront area in central Shanghai, centering on a section of Zhongshan Road within the former Shanghai International Settlement, which runs along the western bank of the Huangpu River in the eastern part of the Huangpu District. The area along the river faces the modern skyscrapers of Lujiazui in the Pudong District. The Bund usually refers to the buildings and wharves on this section of the road, as well as some adjacent areas. Building heights are restricted in this historical area. 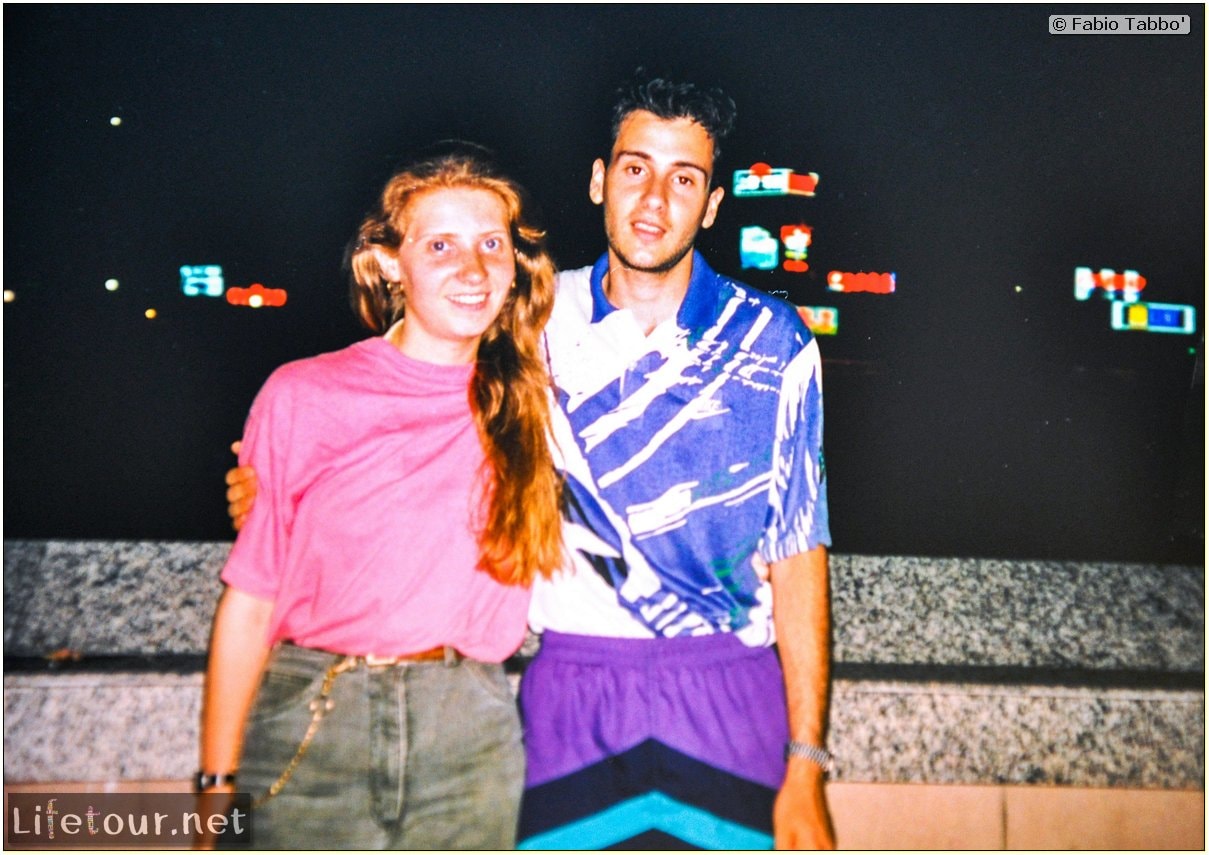 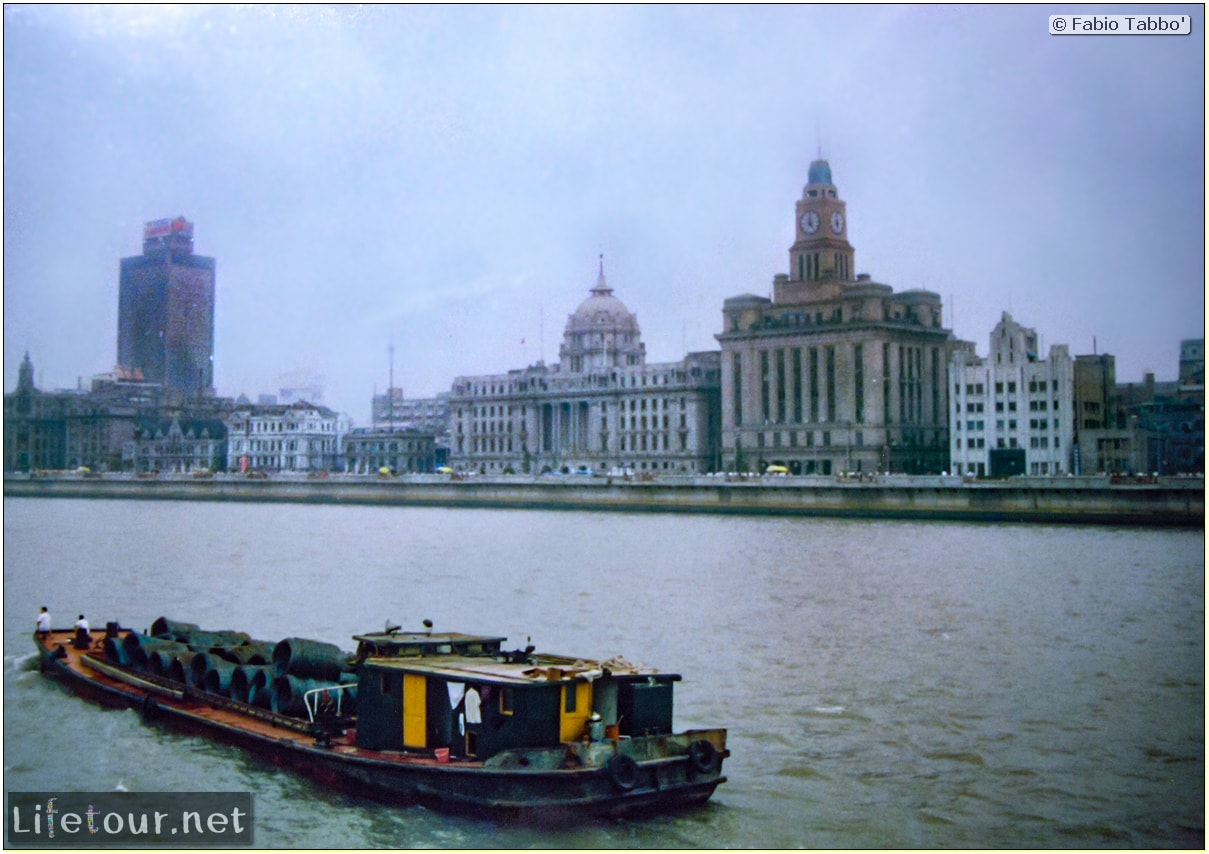 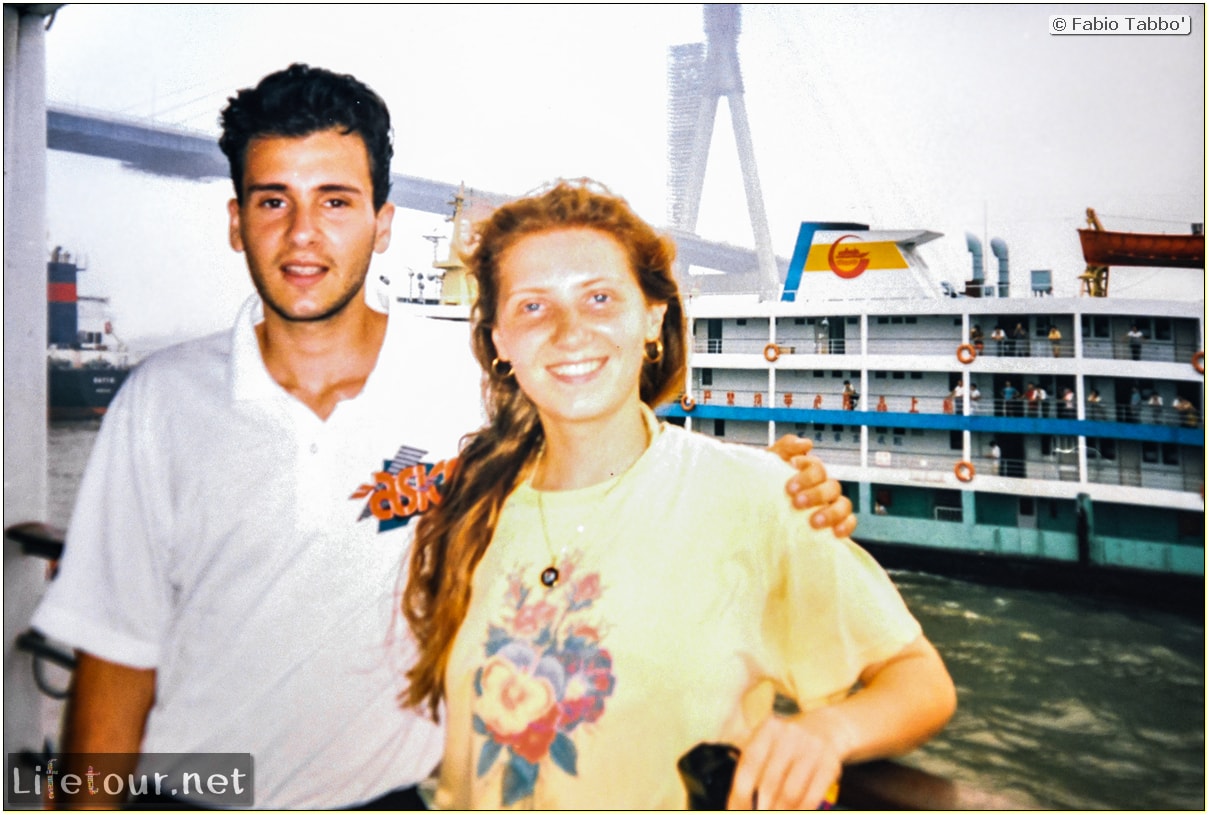 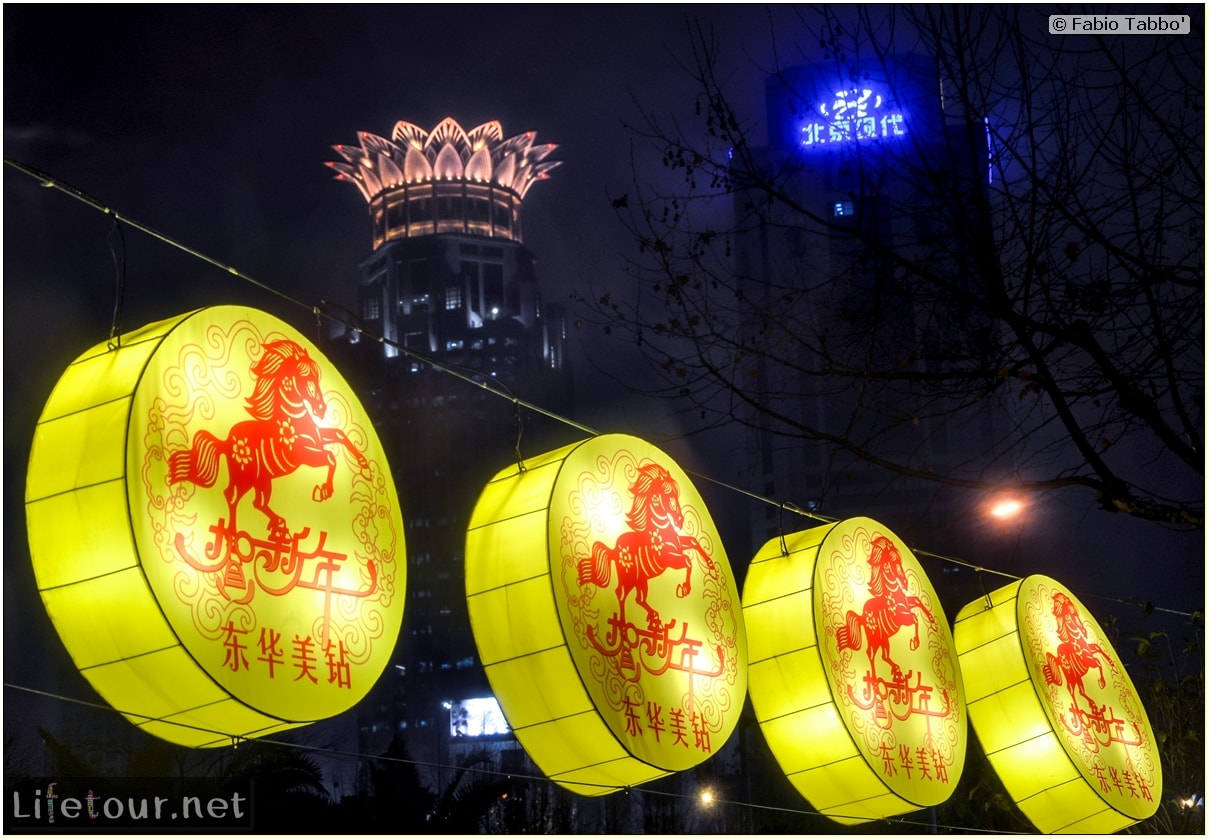 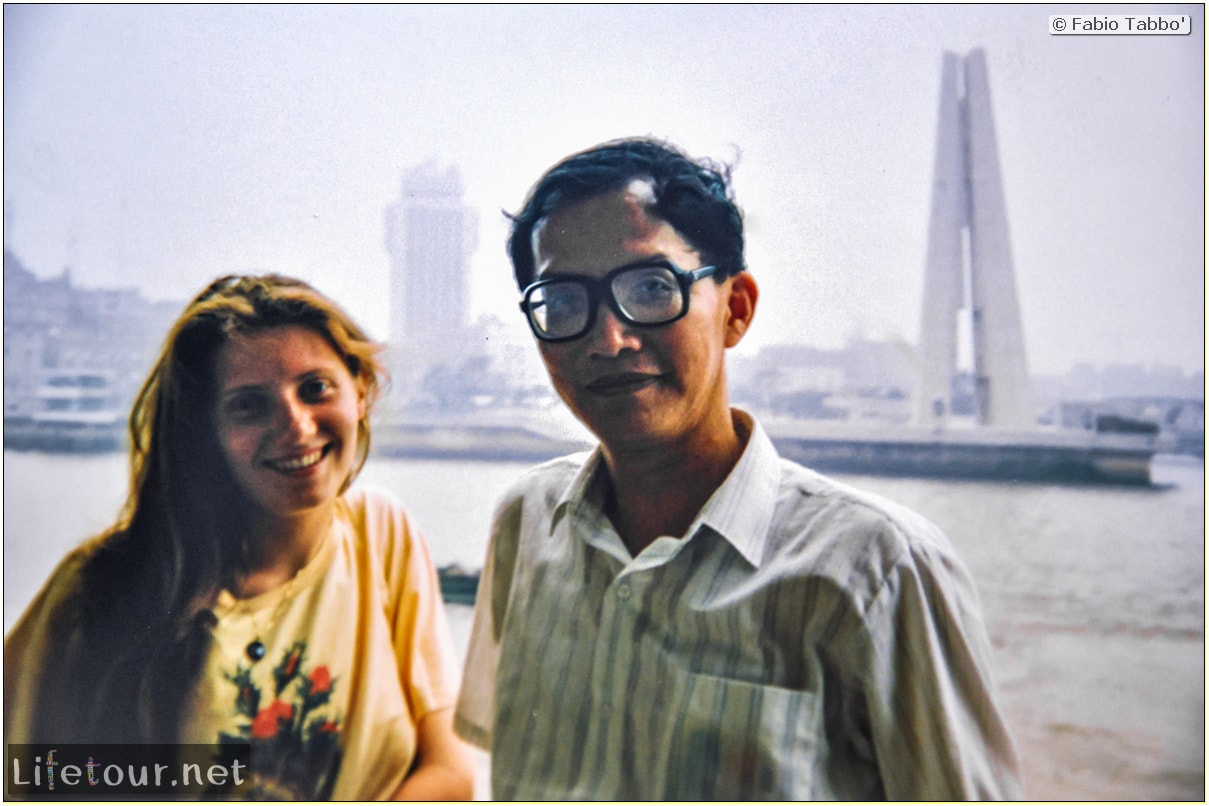 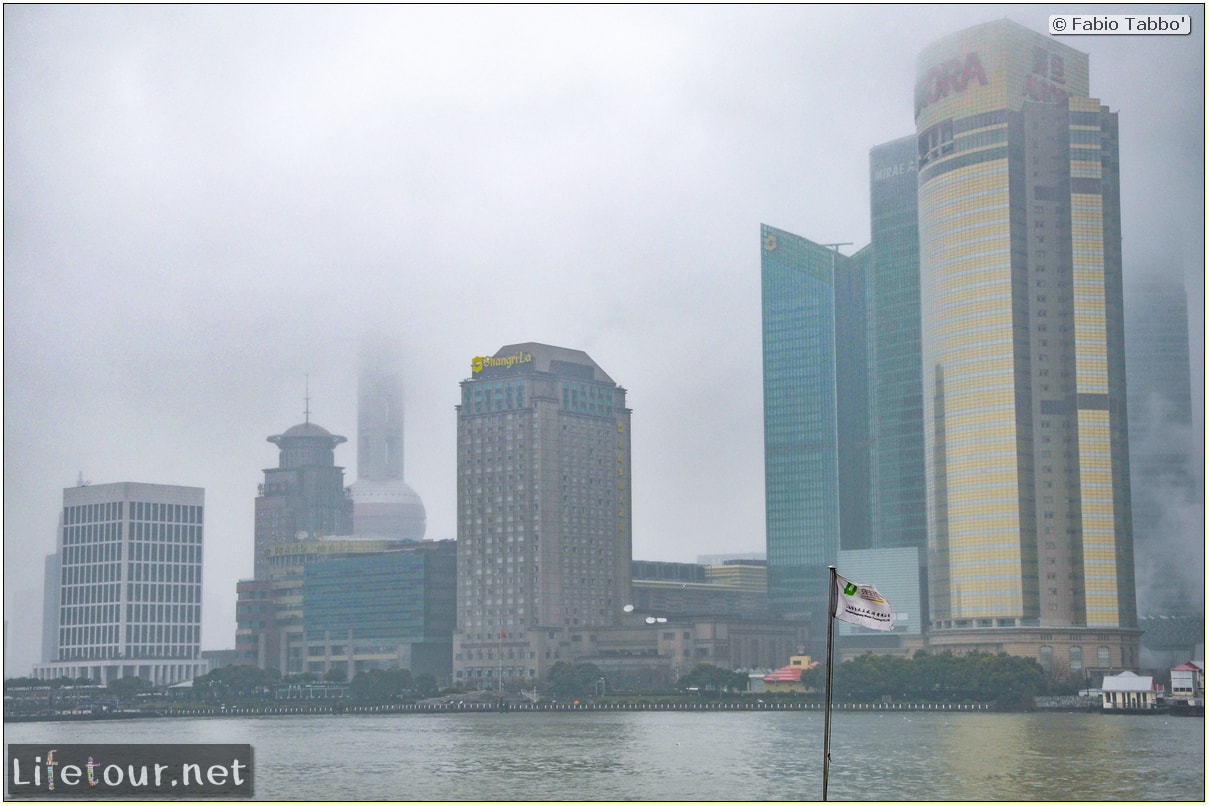 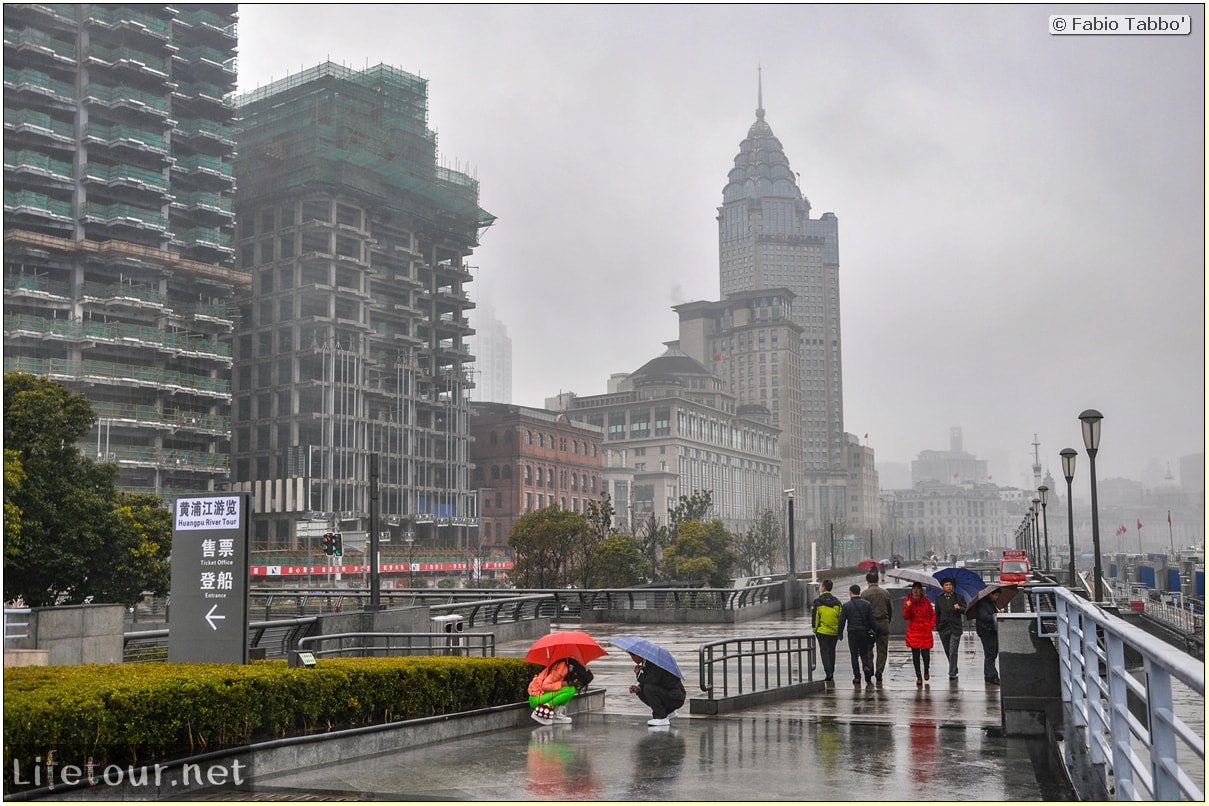 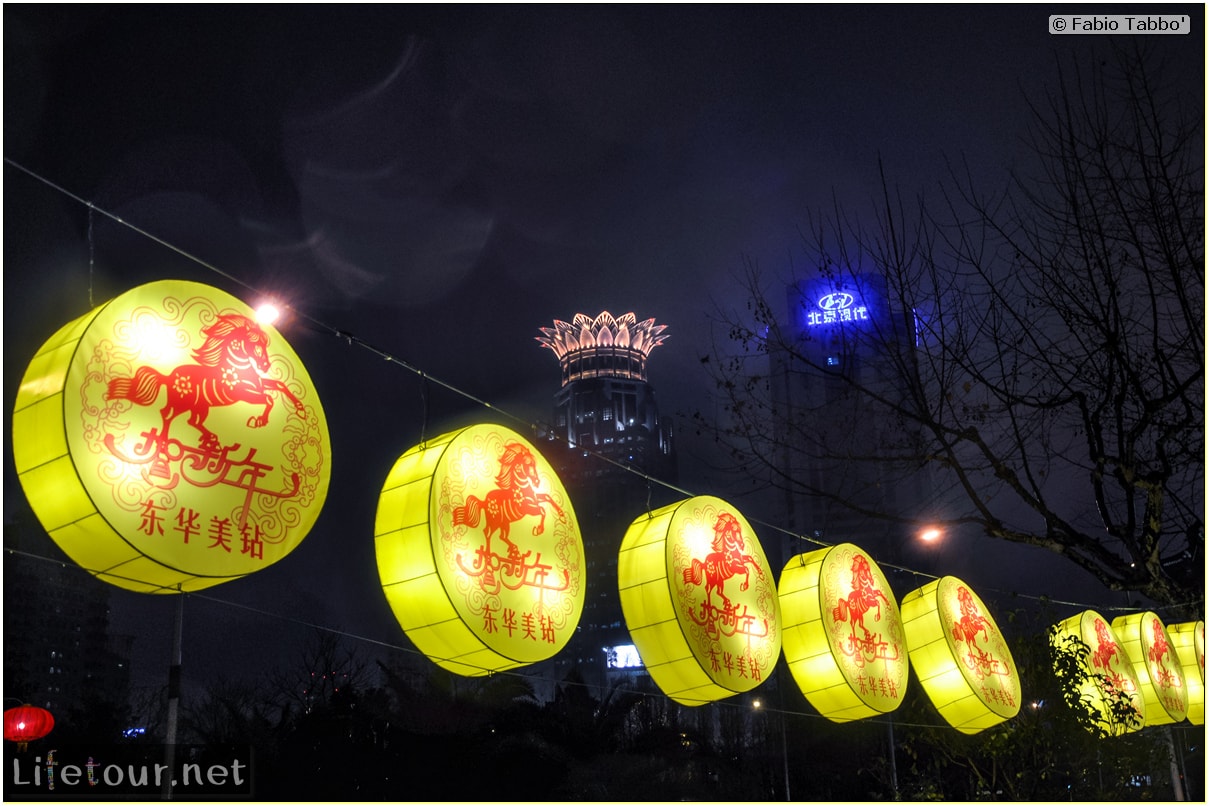 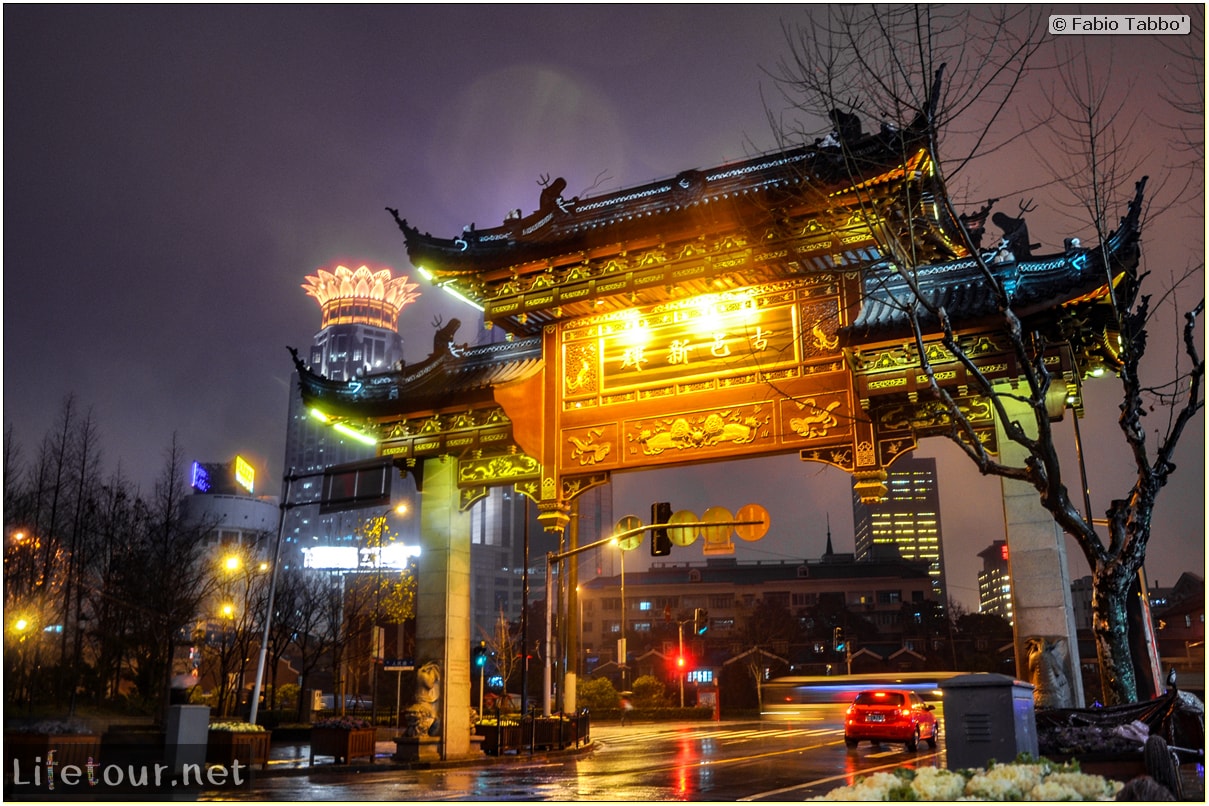 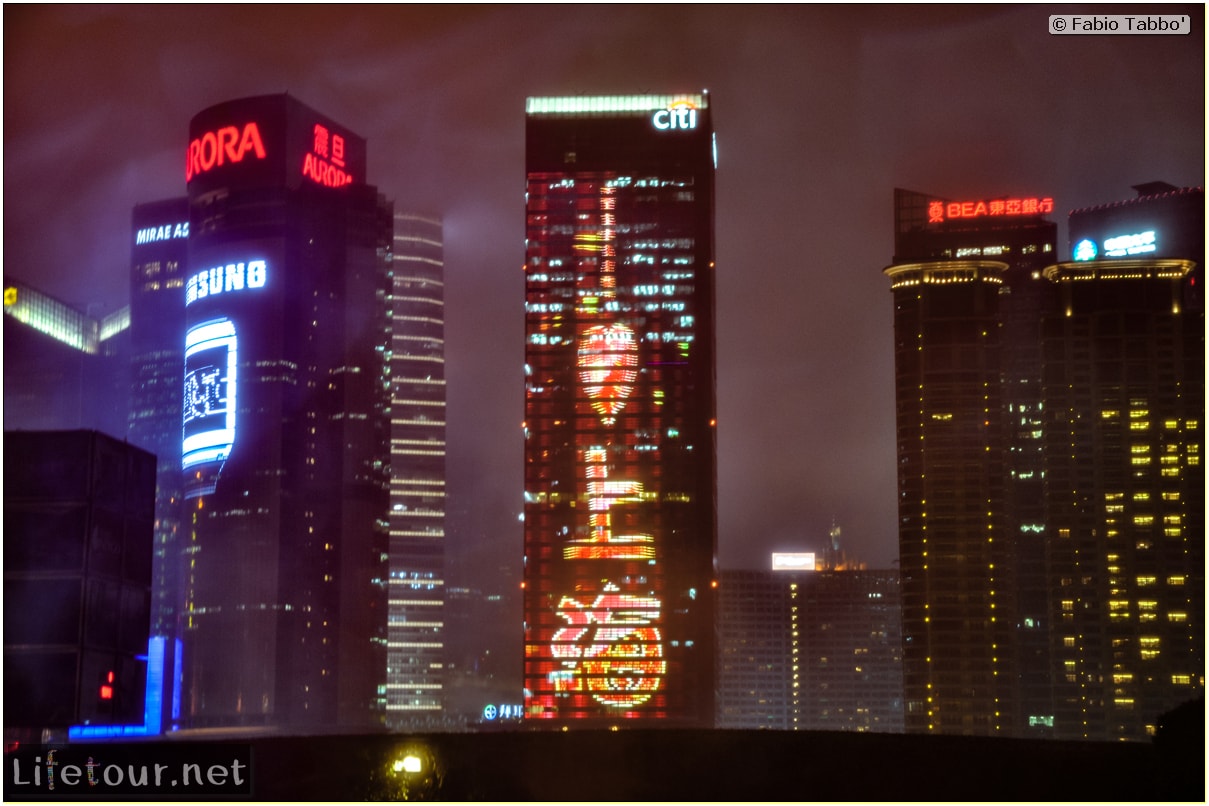