Nice, capital of the Alpes-Maritimes department on the French Riviera, sits on the pebbly shores of the Baie des Anges. Founded by the Greeks and later a retreat for 19th-century European elite, the city has also long attracted artists: former resident Henri Matisse is honored with a career-spanning collection of paintings at Musée Matisse, while Musée Marc Chagall features some of its namesake's major religious works. 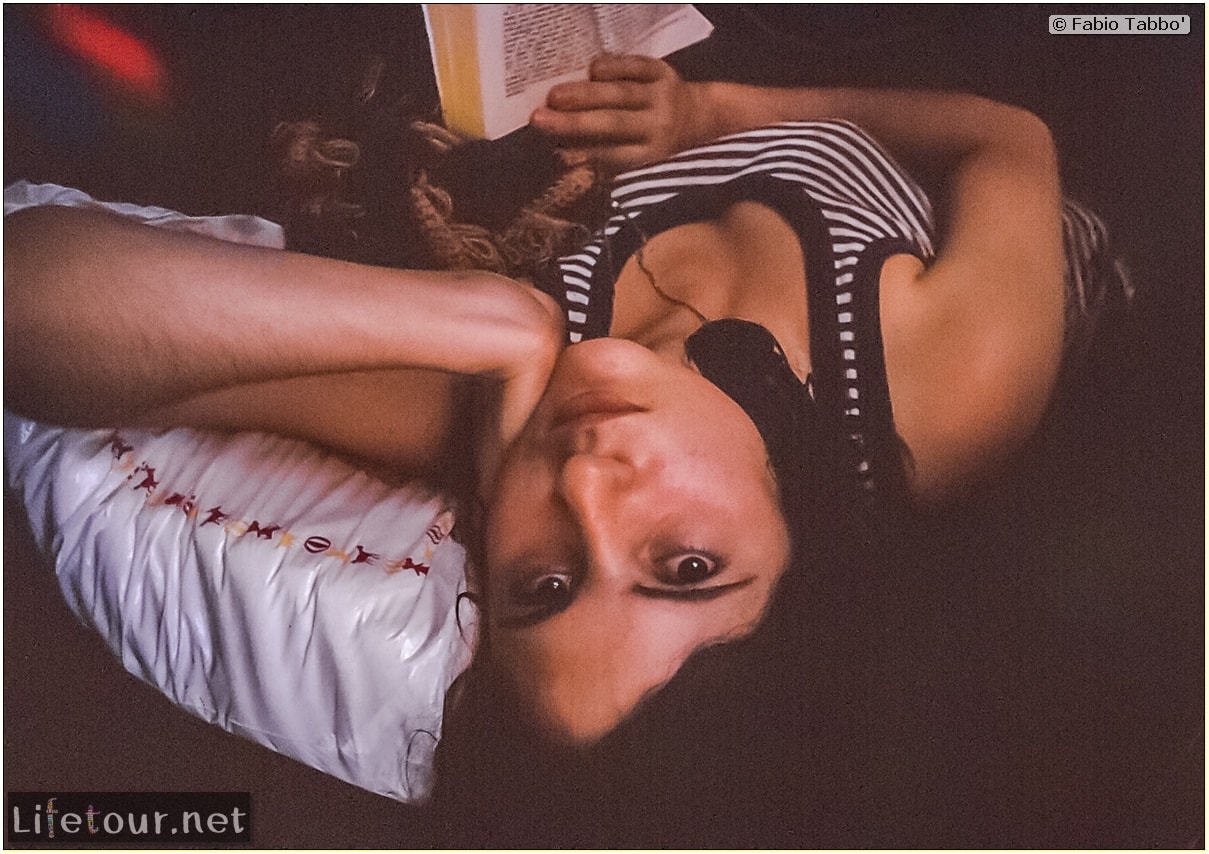 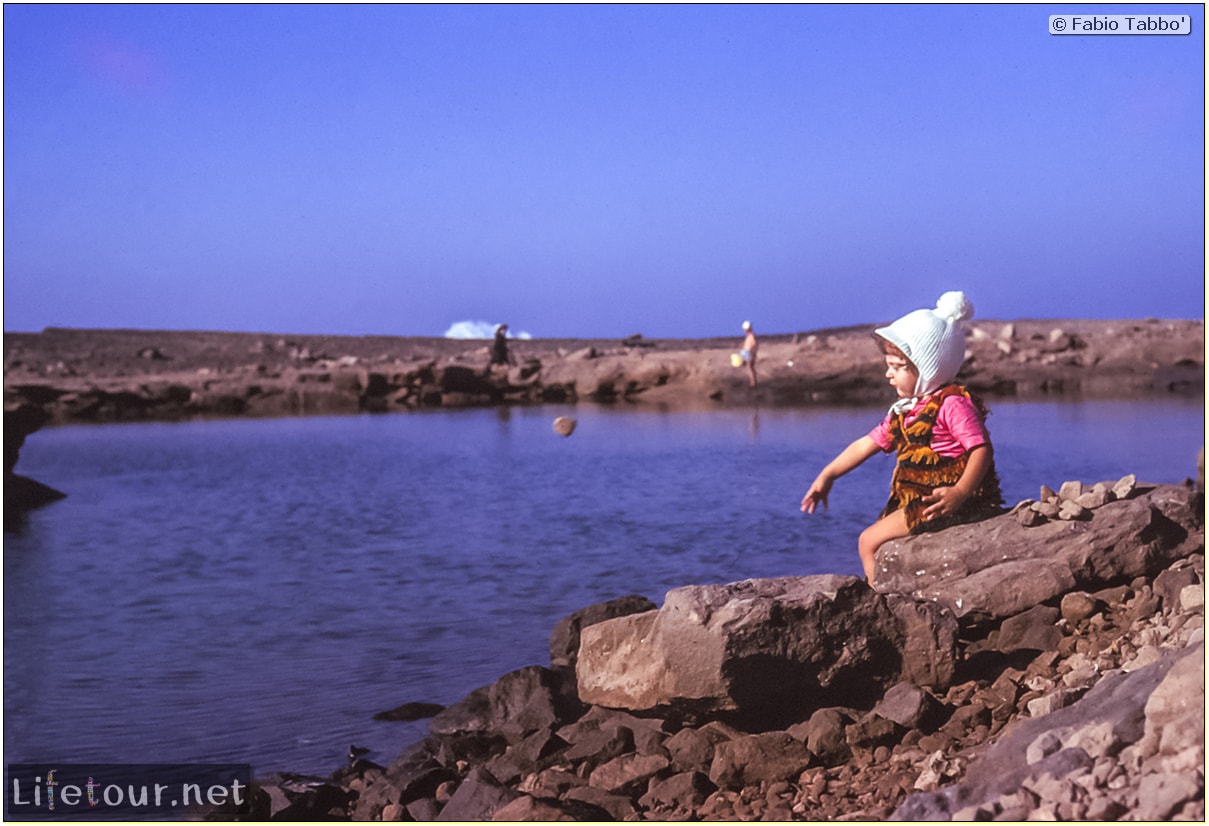 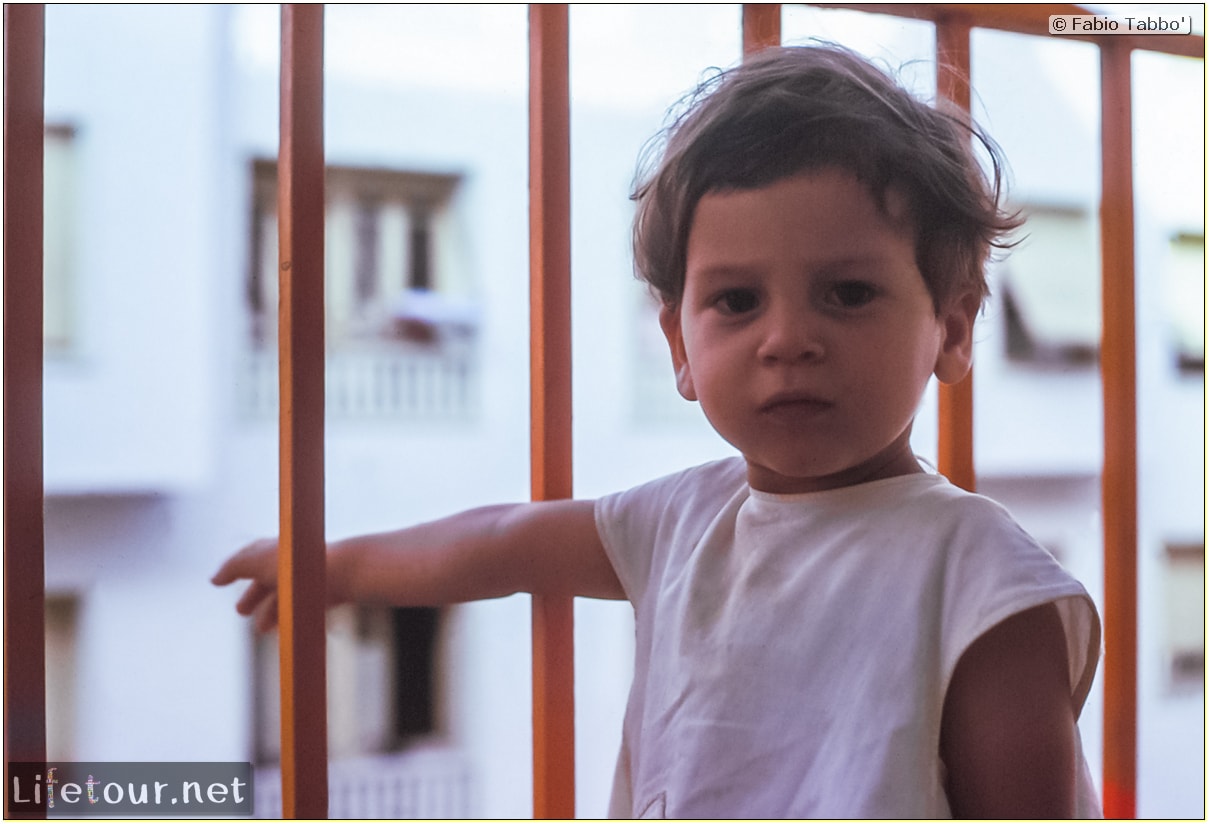 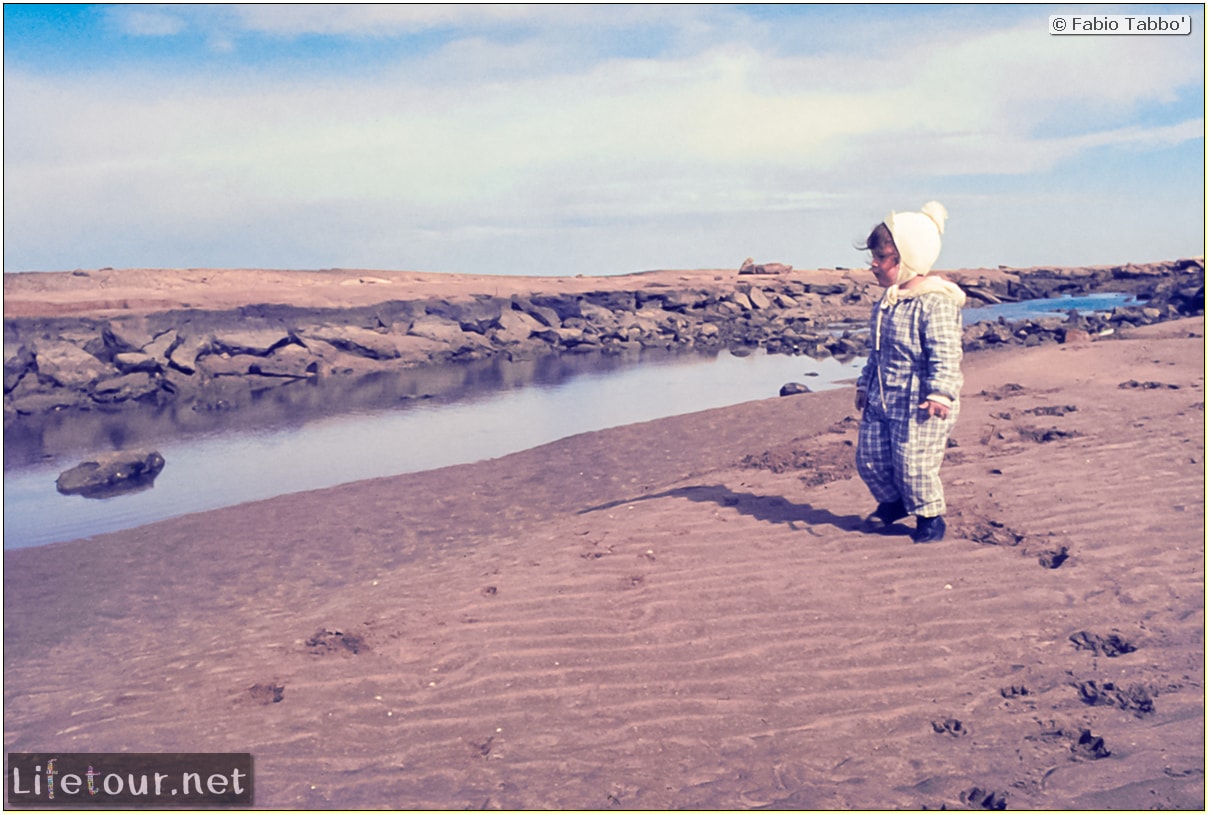 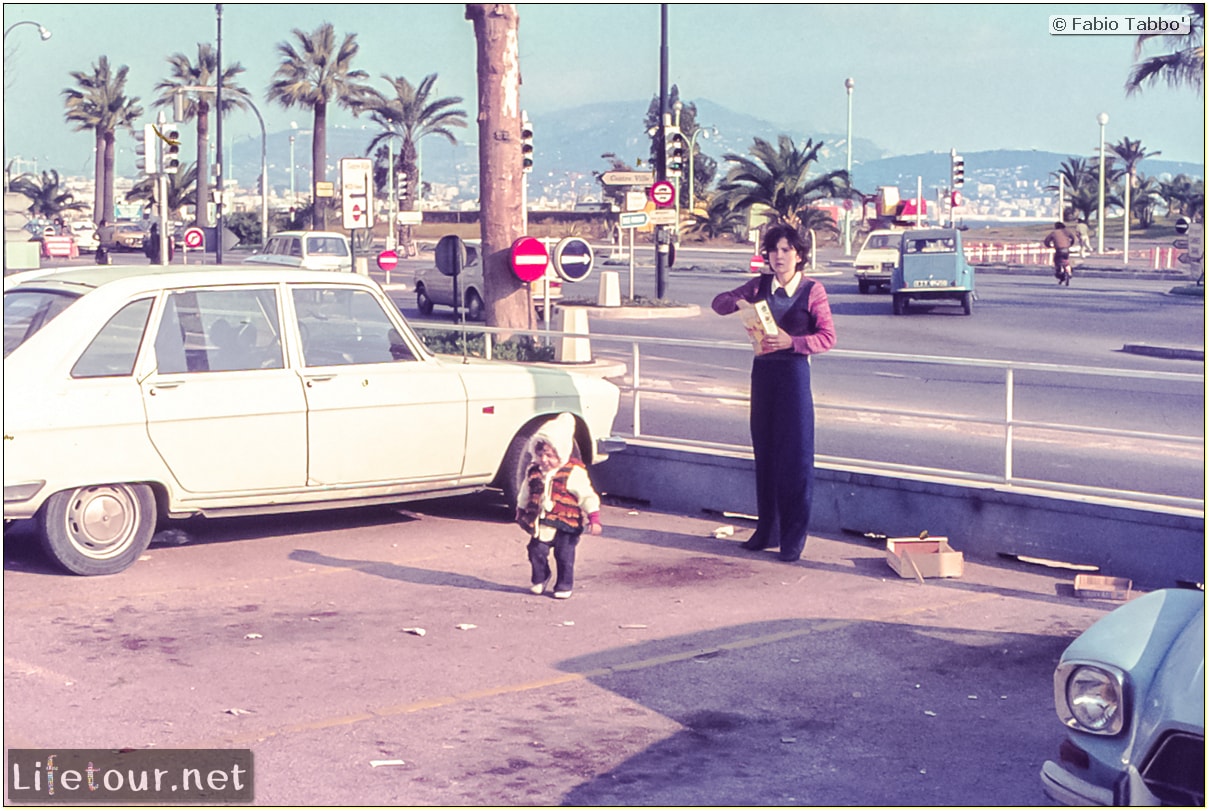 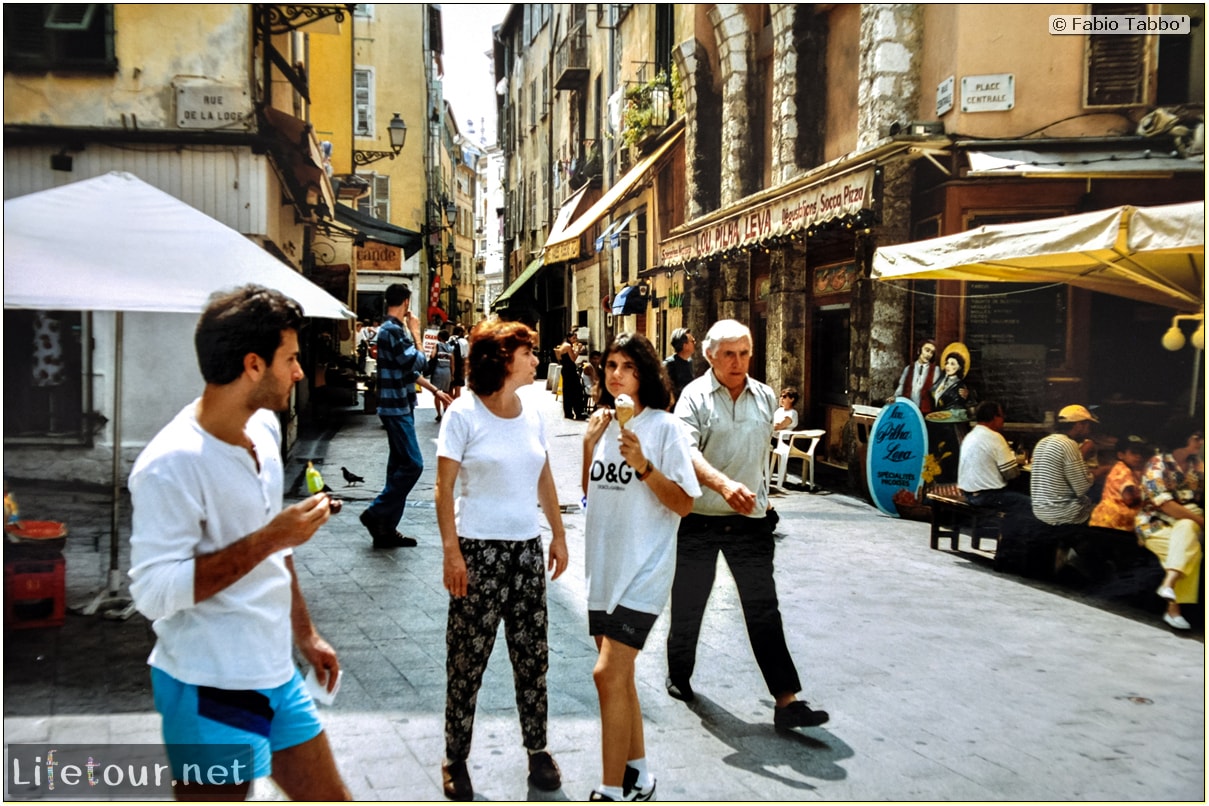 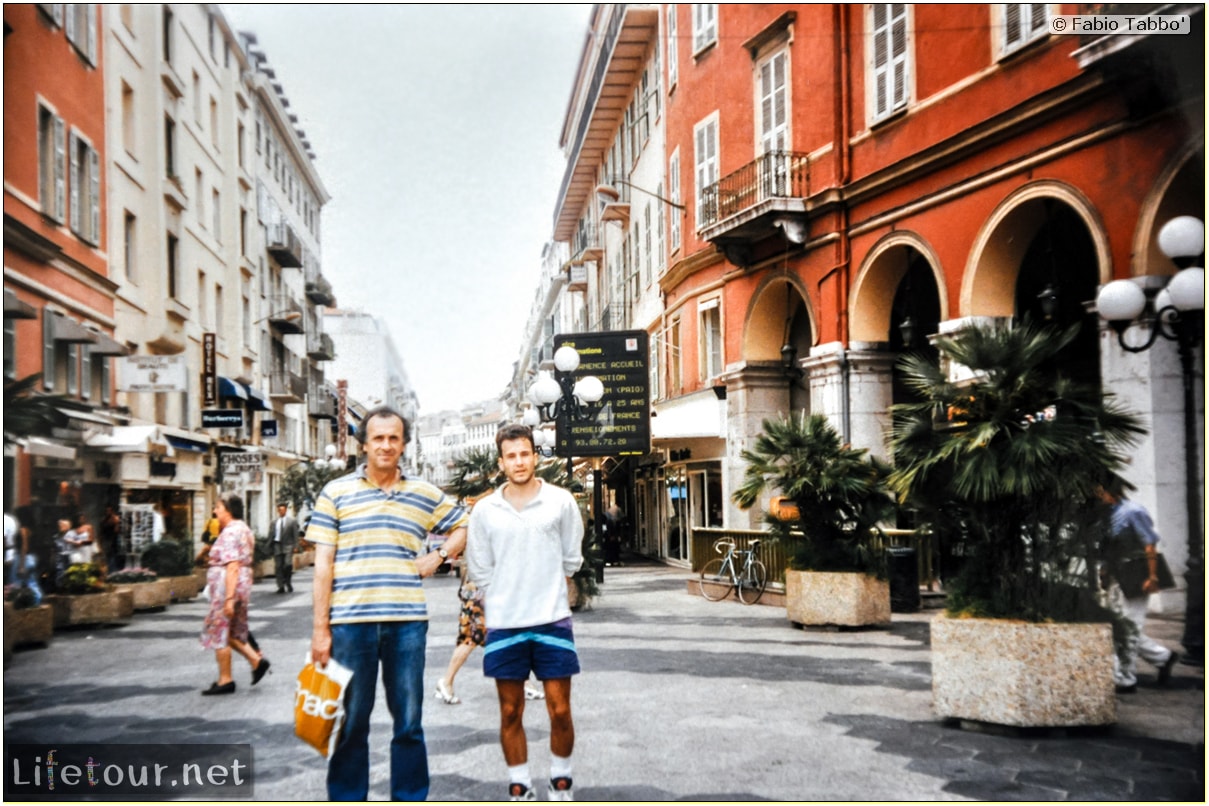 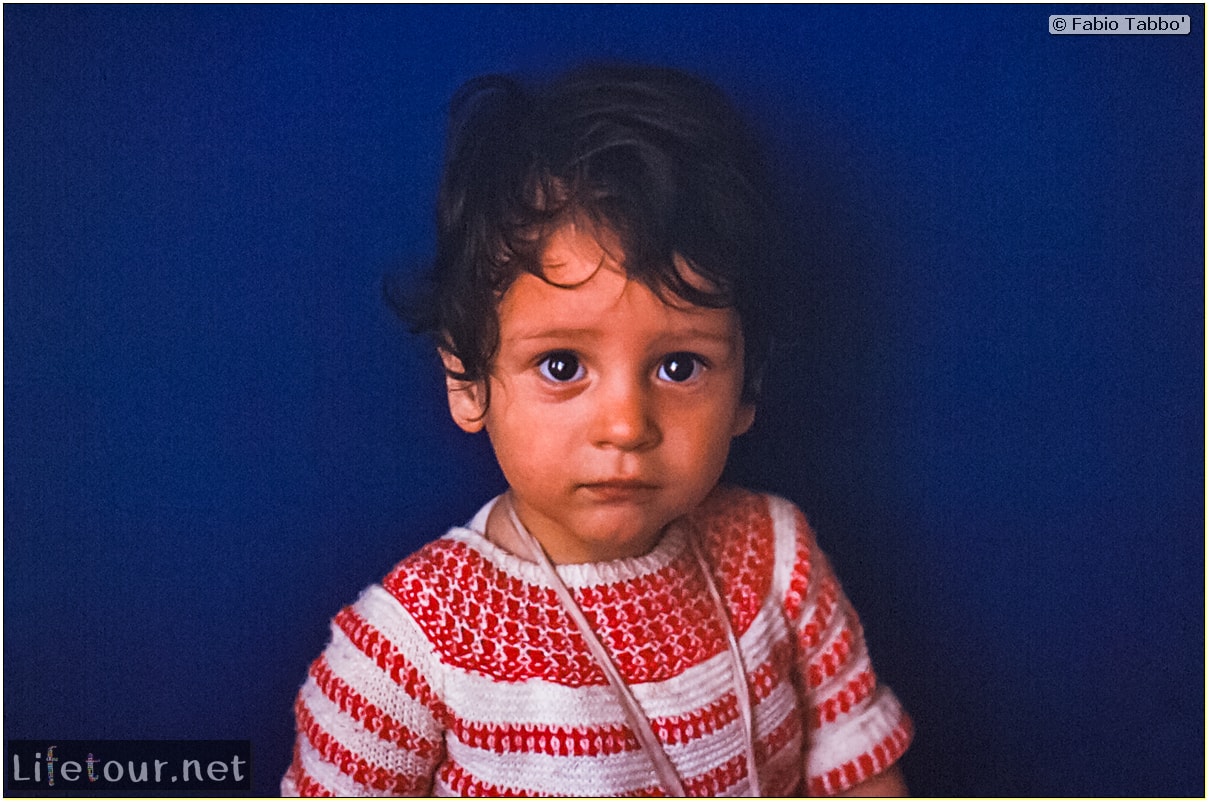 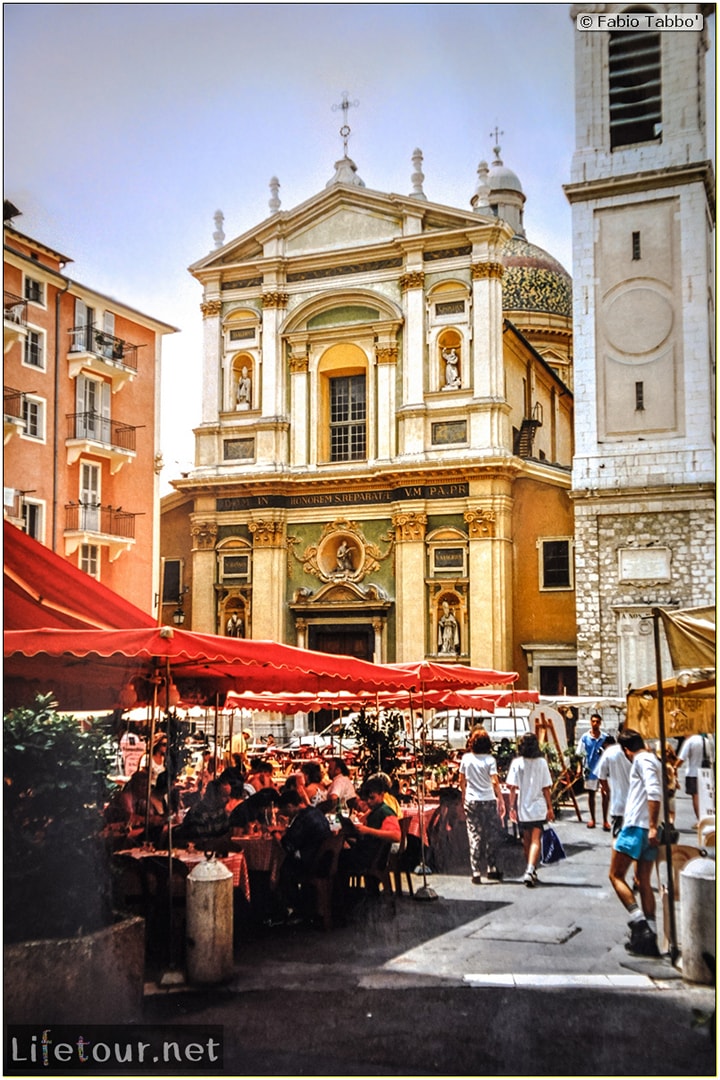 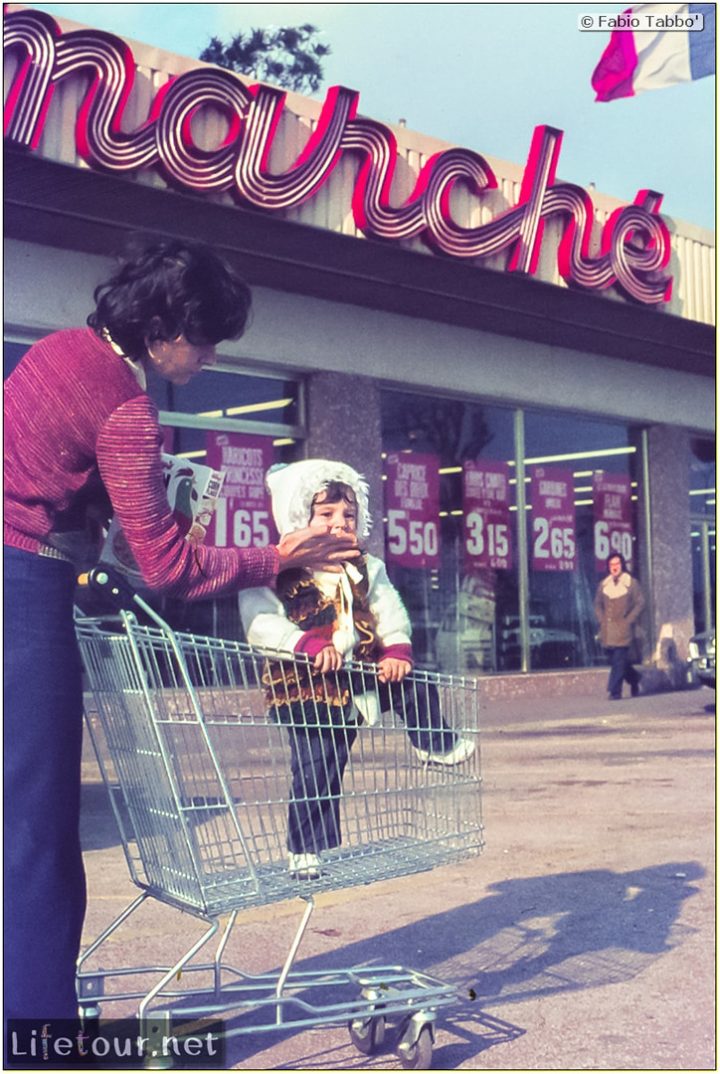