Todi is a hilltop town in Umbria. Among the medieval buildings framing the central Piazza del Popolo are the People’s Palace and the Captain’s Palace. The latter houses the Civic Museum and Gallery. Beneath the square are two Roman cisterns, part of a series of subterranean tunnels and wells dating from as far back as the 2nd century B.C. 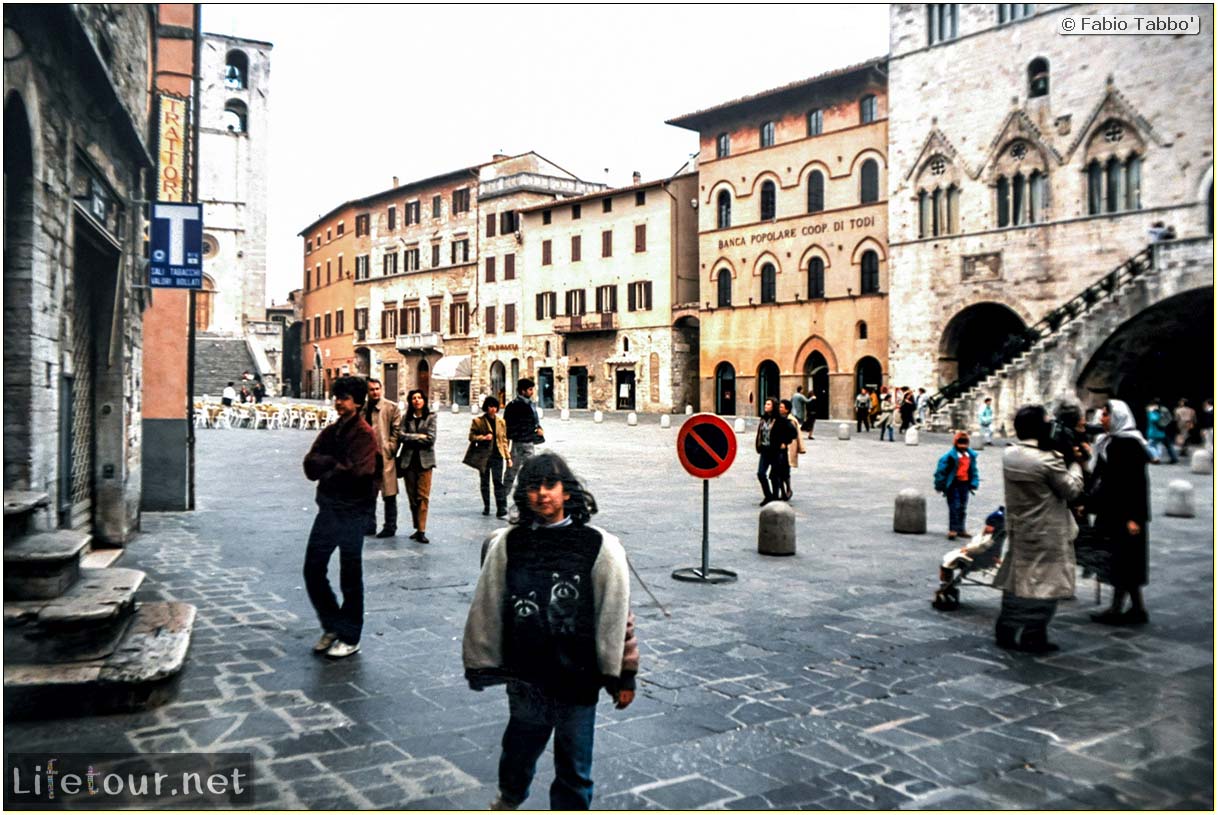 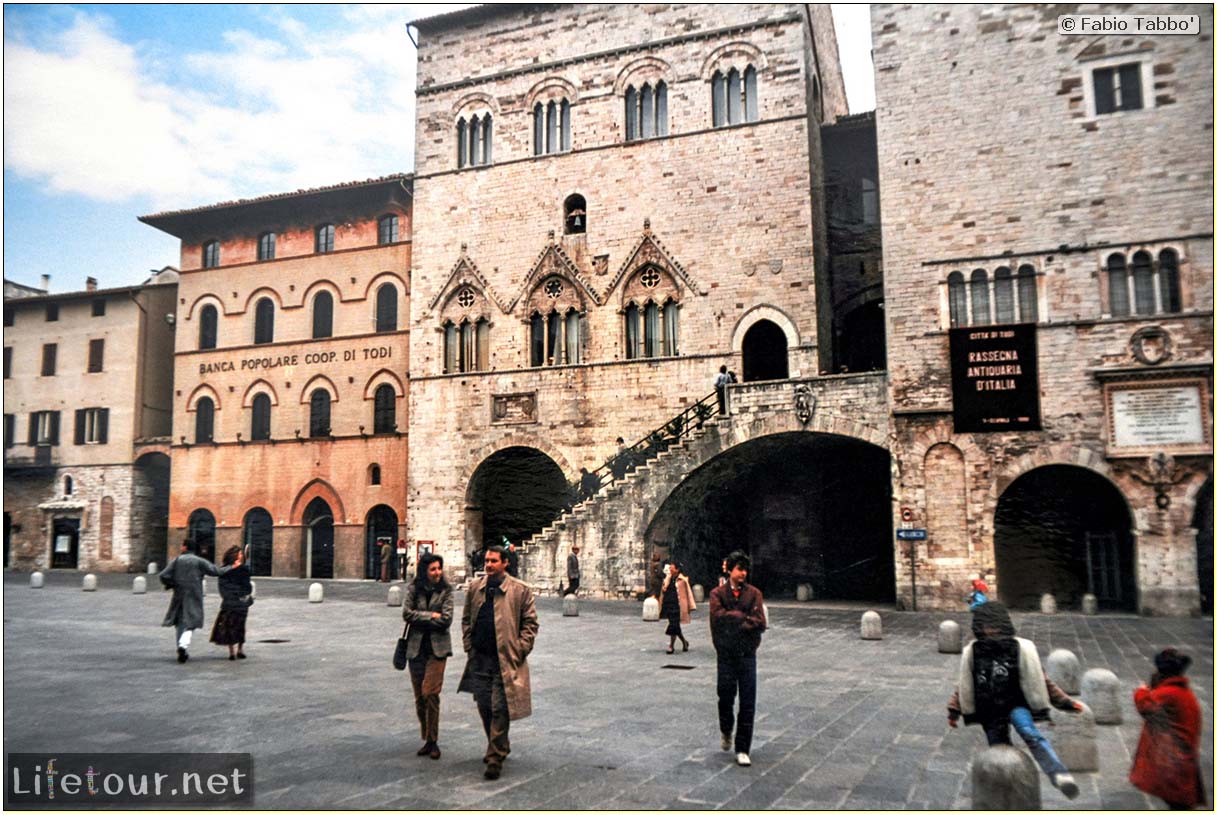 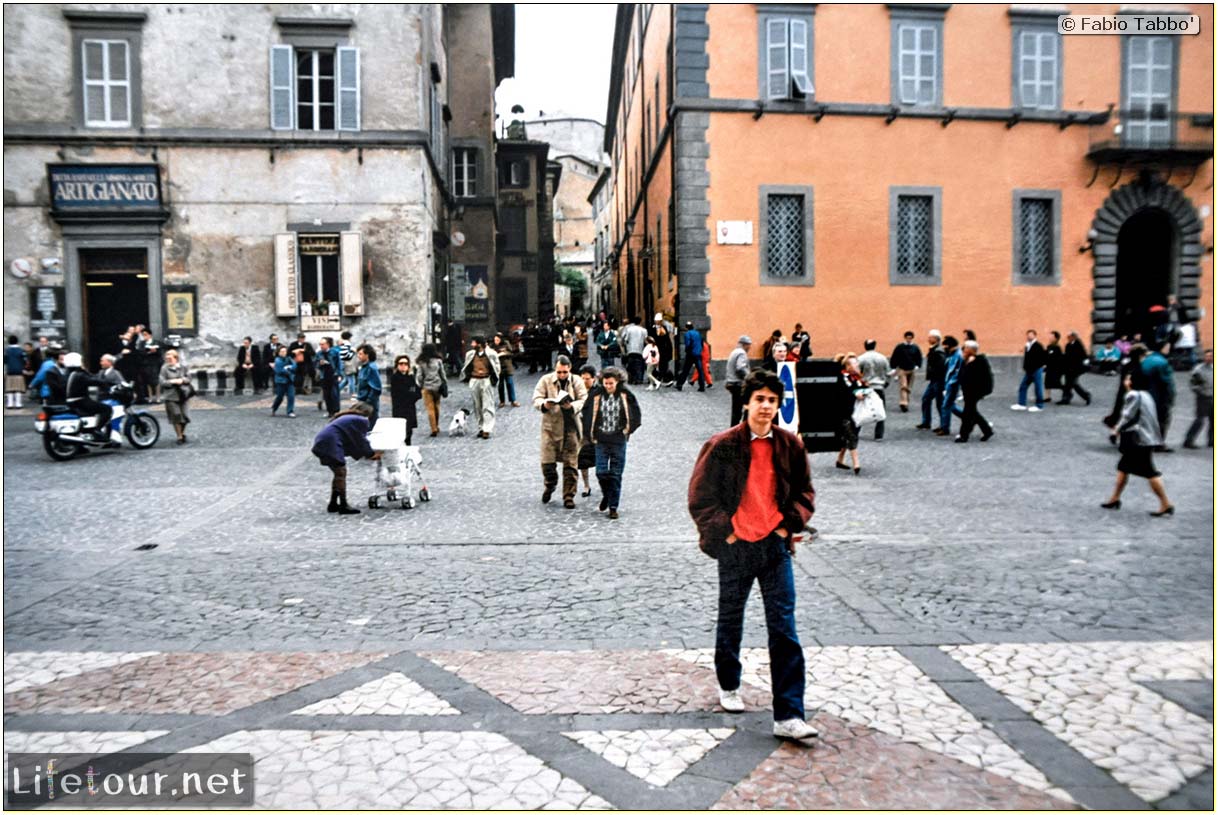 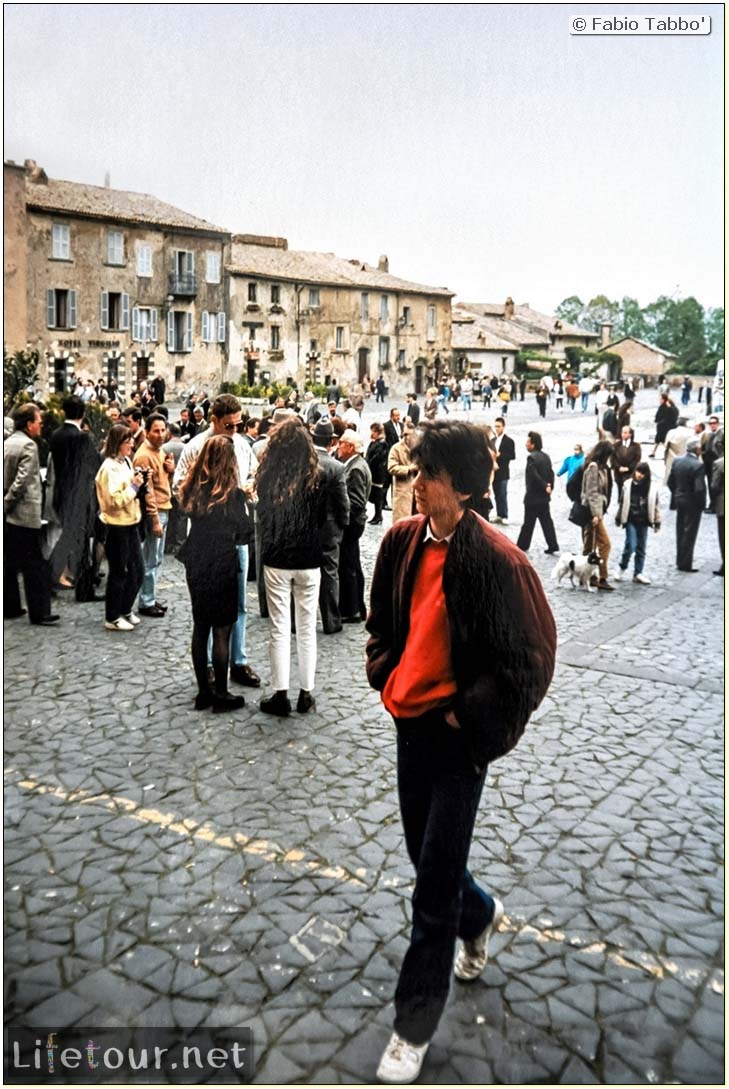 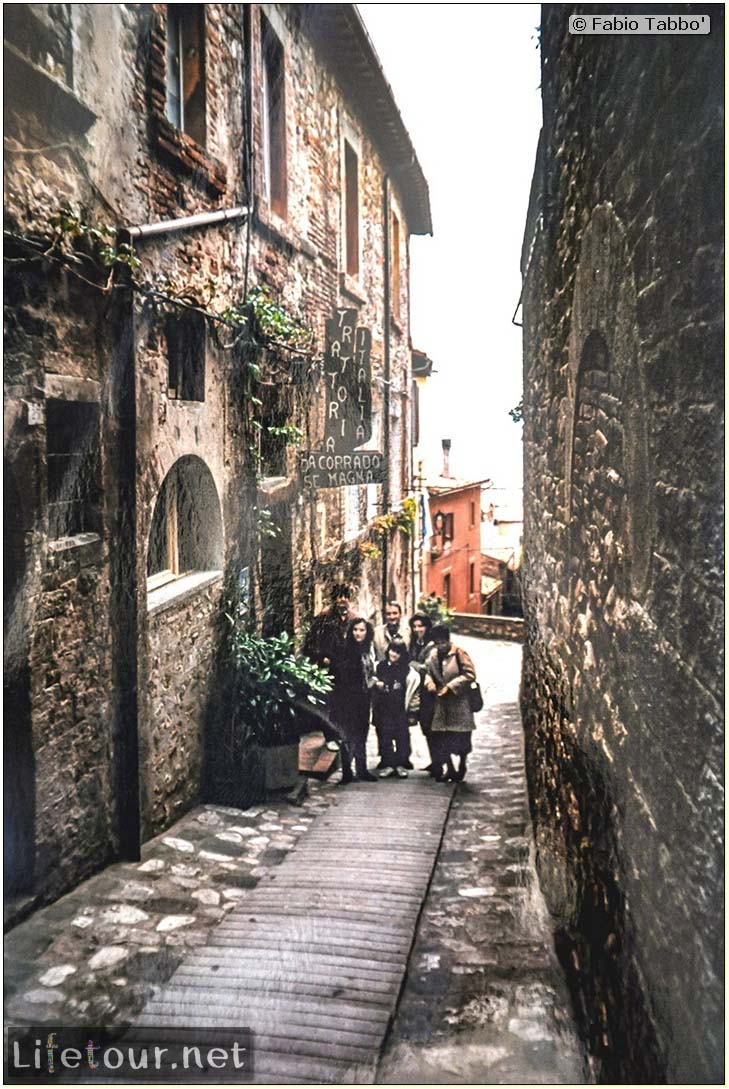