Turin, the capital city of Piedmont in northern Italy, is known for its refined architecture and cuisine. The Alps rise to the northwest of the city. Stately baroque buildings and old cafes line Turin's boulevards and grand squares such as Piazza Castello and Piazza San Carlo. Nearby is the soaring spire of the Mole Antonelliana, a 19th-century tower housing the interactive National Cinema Museum. 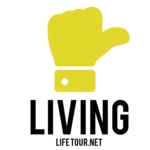 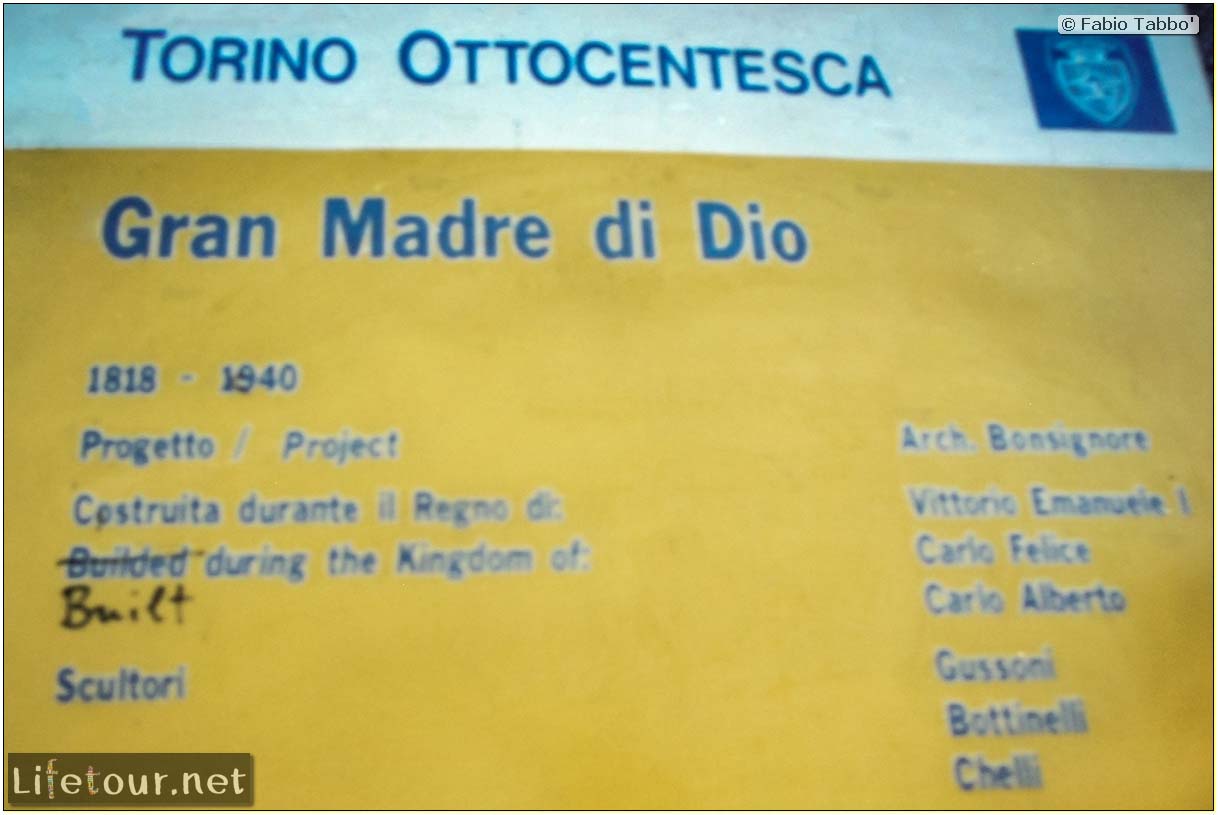 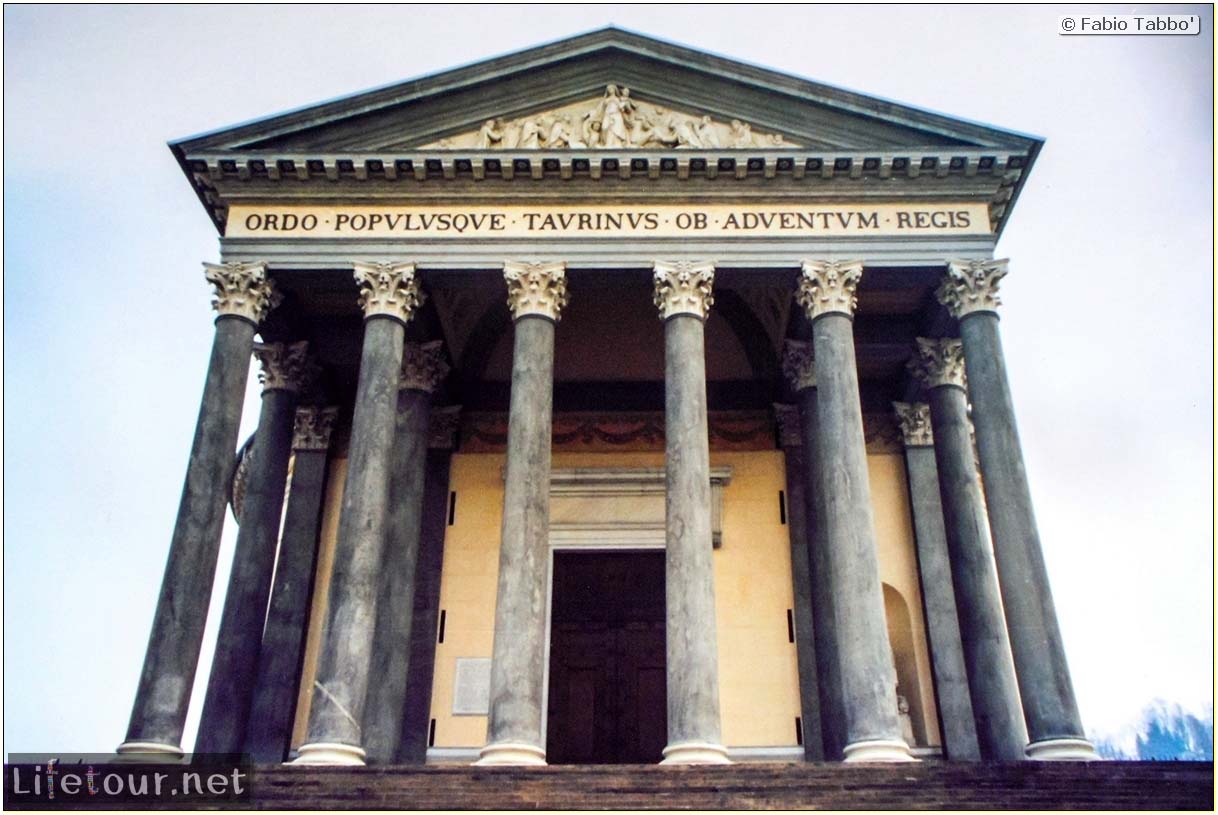 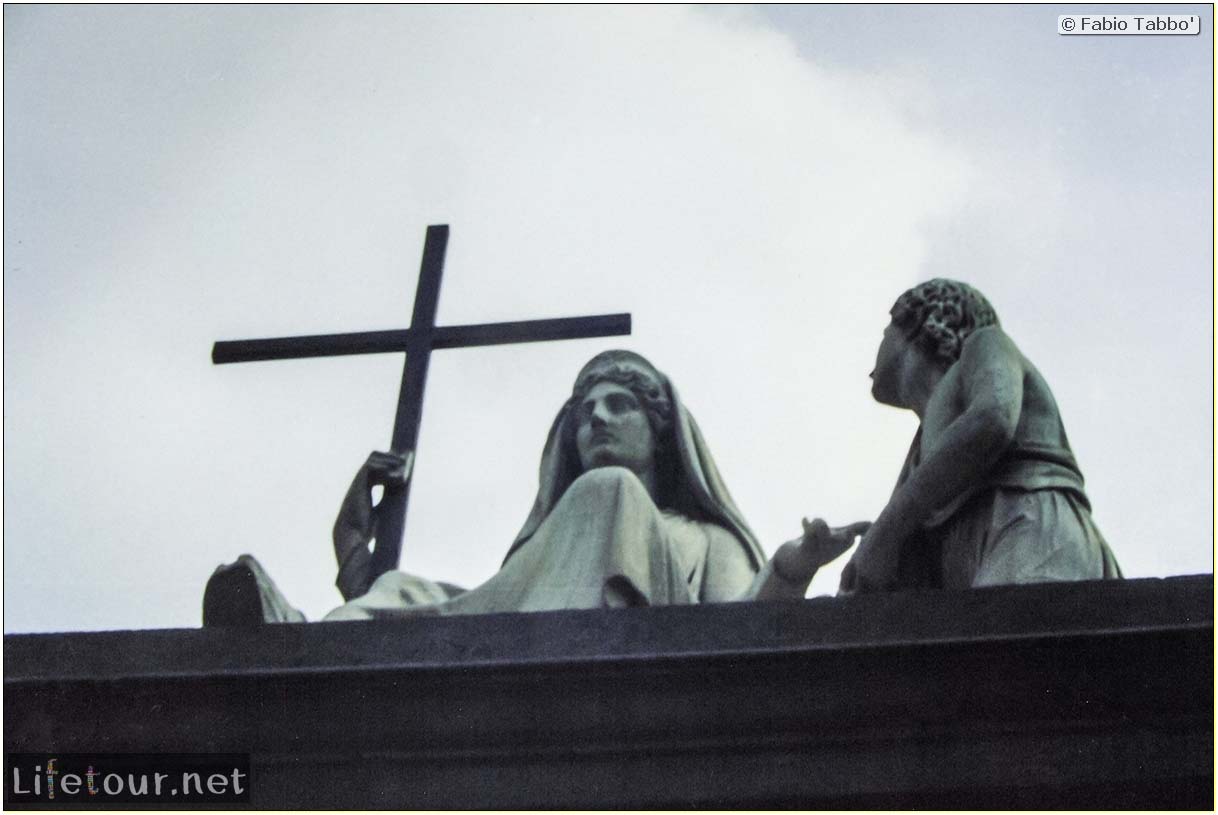 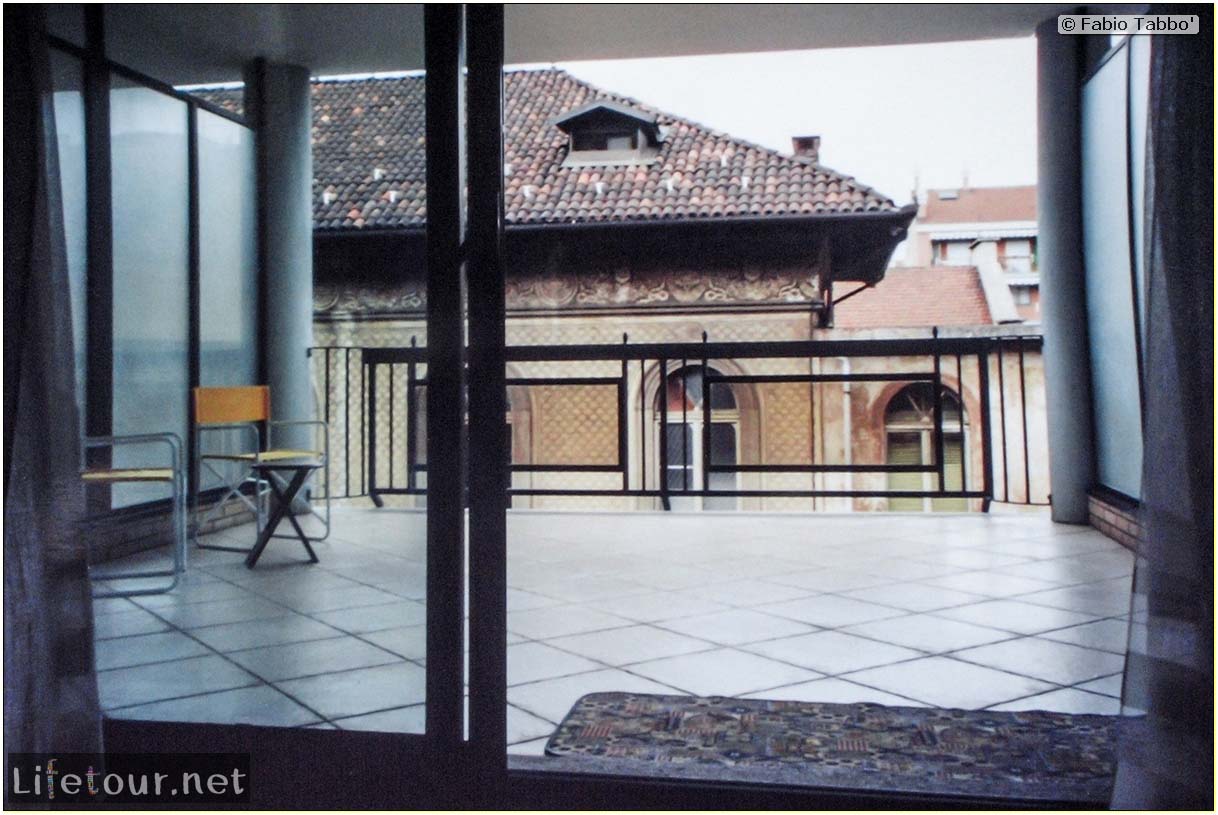 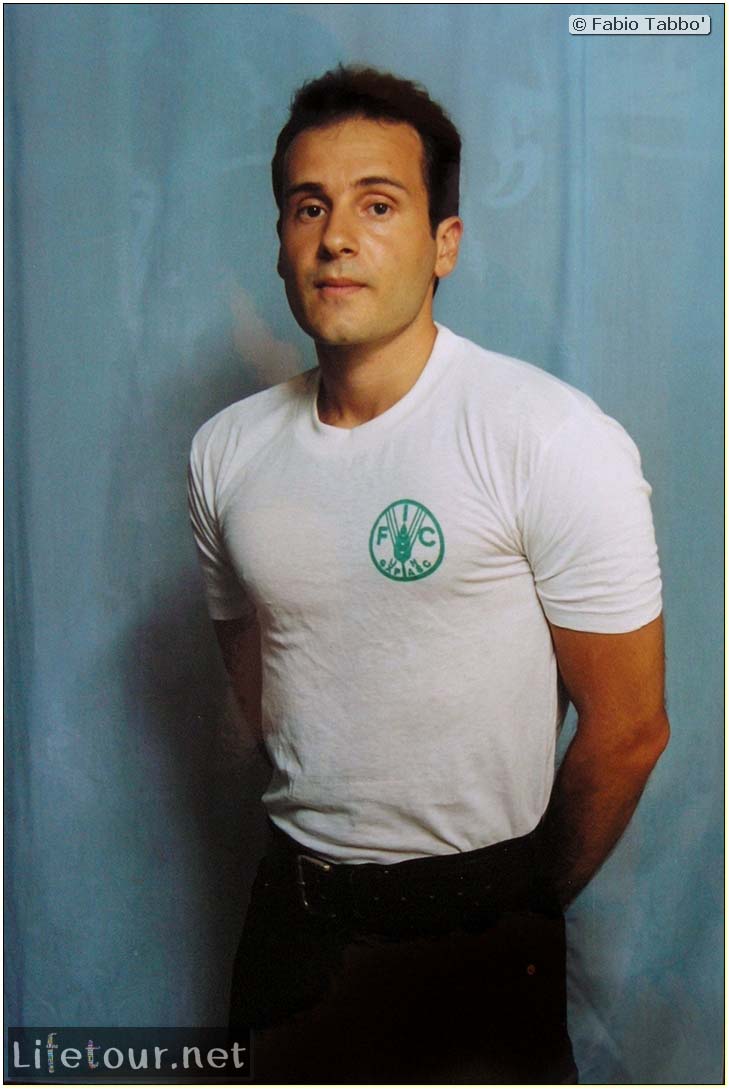 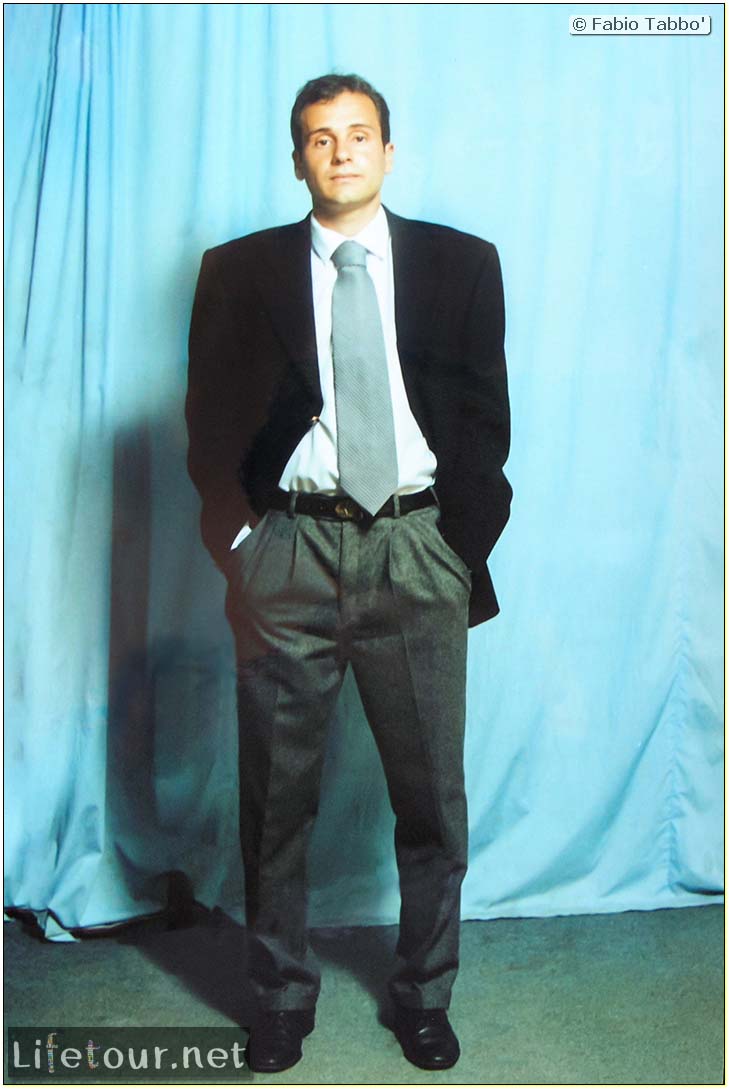 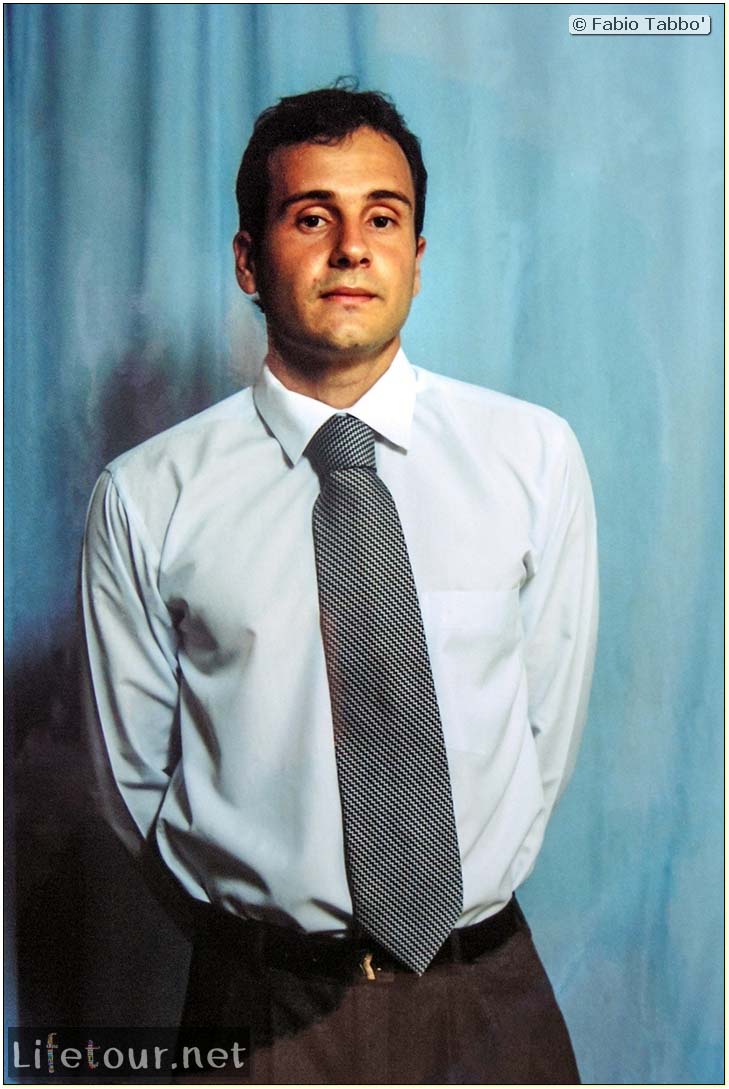