Vang Vieng is a small town north of Vientiane, along the shore of the Nam Song River. It is surrounded by limestone mountains and caves. Tham Poukham, to the west, is a cave with a blue-green lagoon and a reclining Buddha statue. North is the deep Tham Nam Cave, which has a spring at its entrance. Nearby, Tham Xang Cave has a stalactite resembling an elephant. The town is home to several 16th- and 17th-century monasteries. 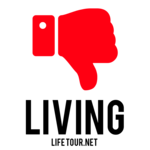 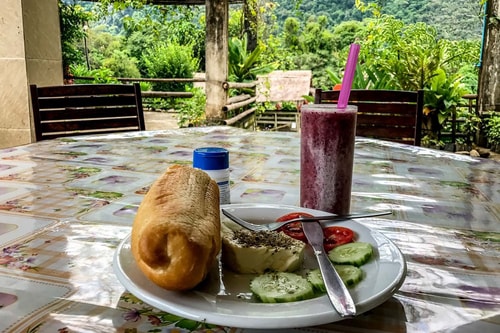 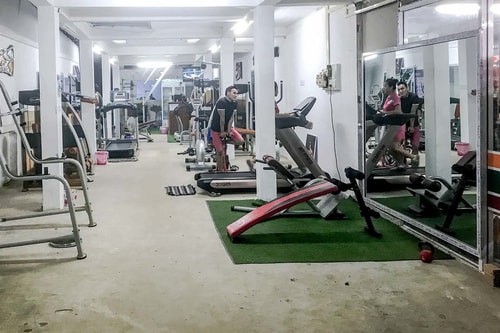 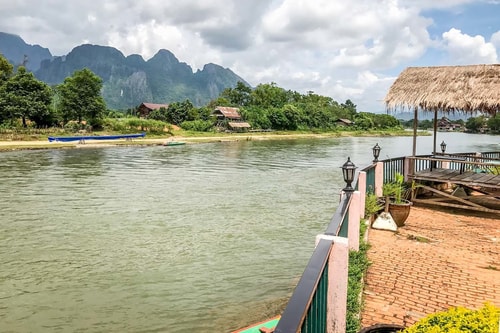 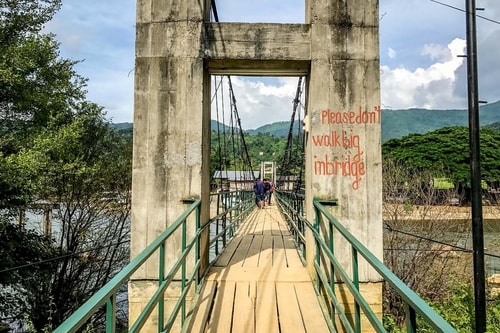