Marrakesh, a former imperial city in western Morocco, is a major economic center and home to ancient mosques, palaces and gardens. The medina is a densely packed, walled medieval city dating to the Berber Empire, with mazelike alleys where thriving souks (marketplaces) sell traditional textiles, pottery and jewelry. A symbol of the city, and visible for miles, is the Moorish minaret of 12th-century Koutoubia Mosque. 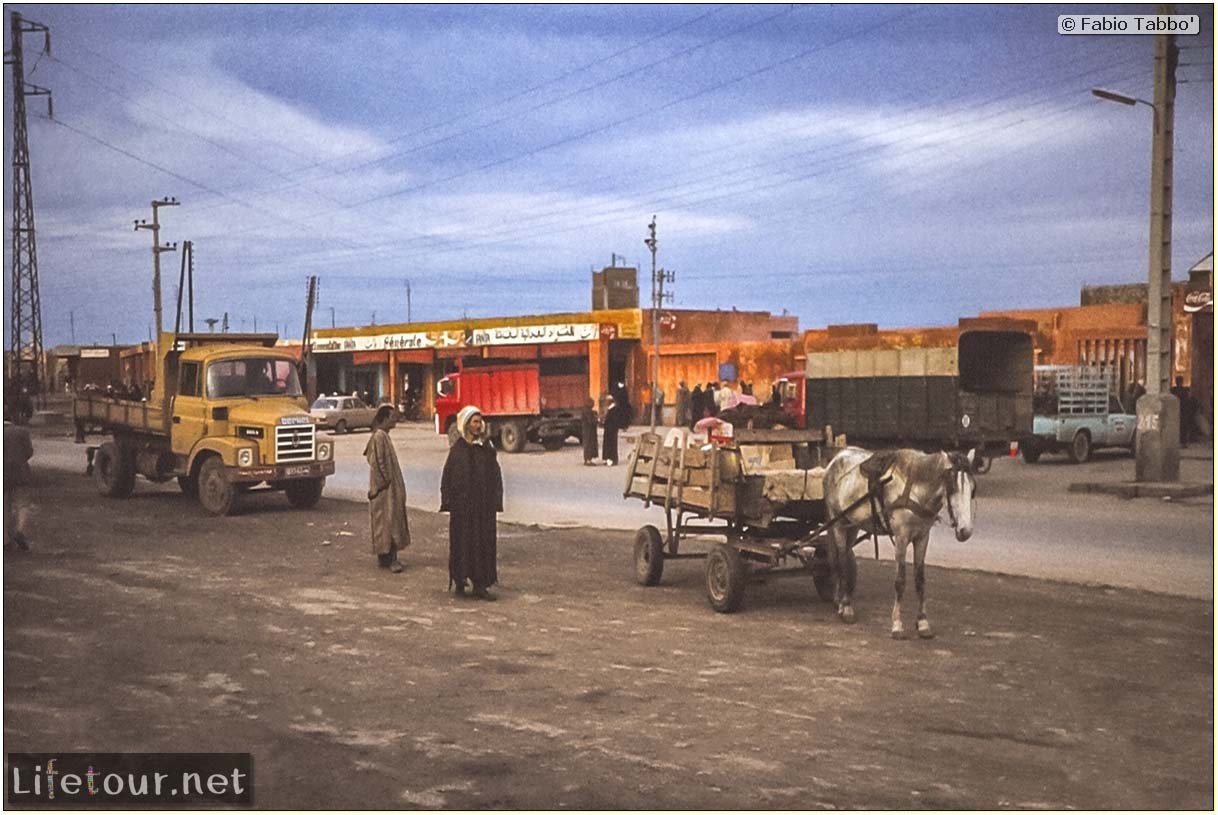 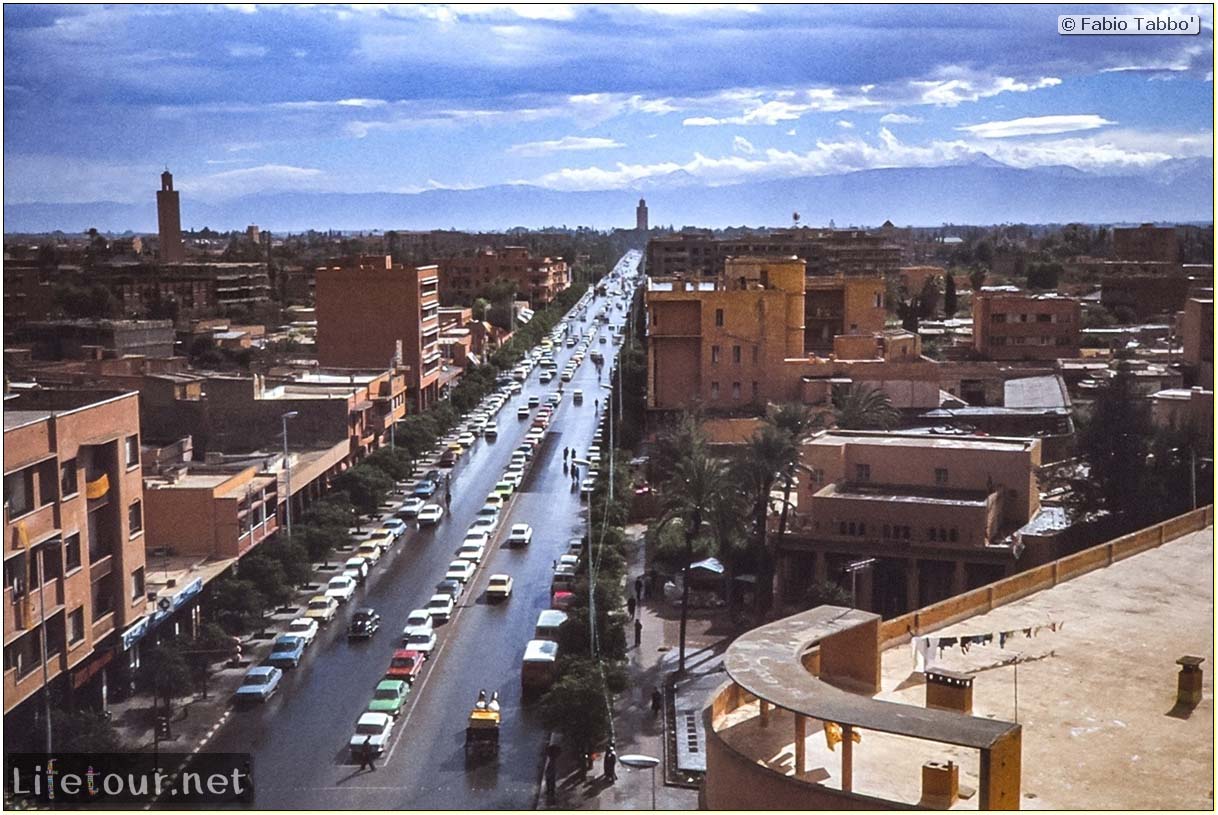 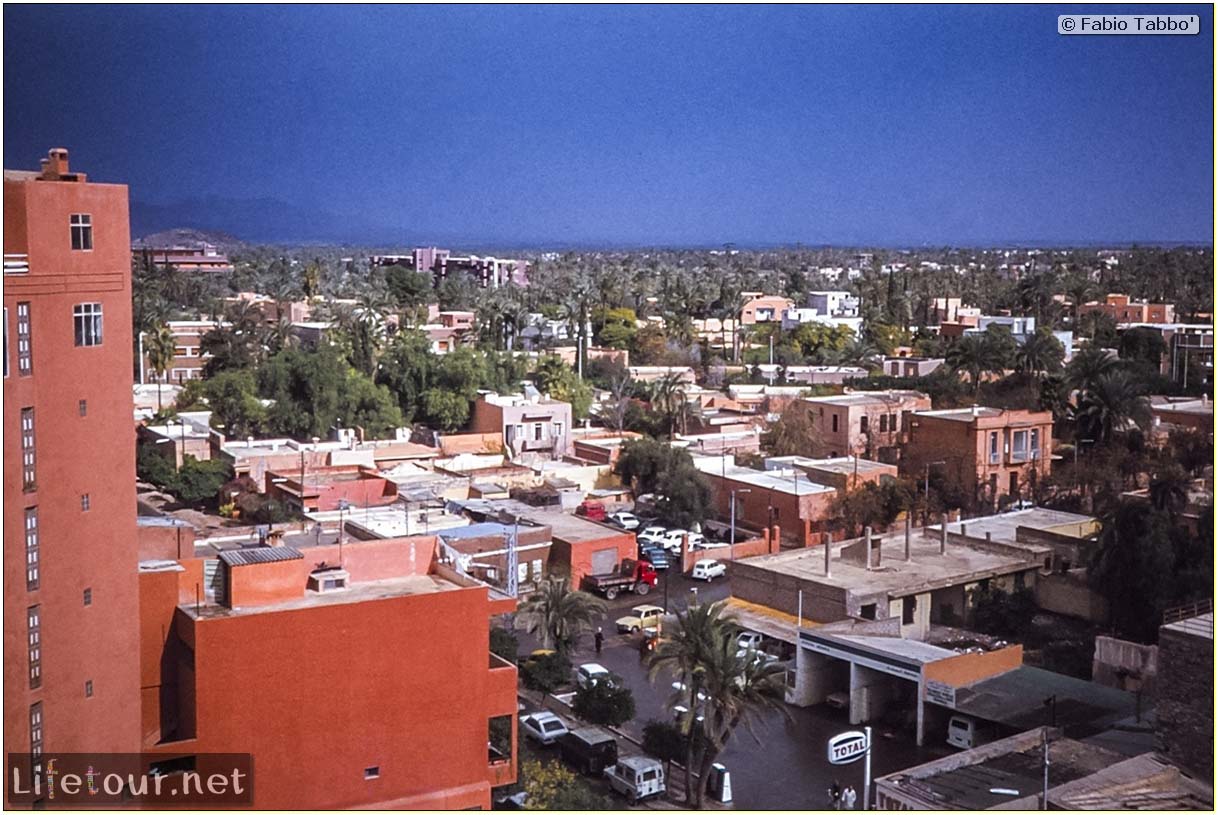 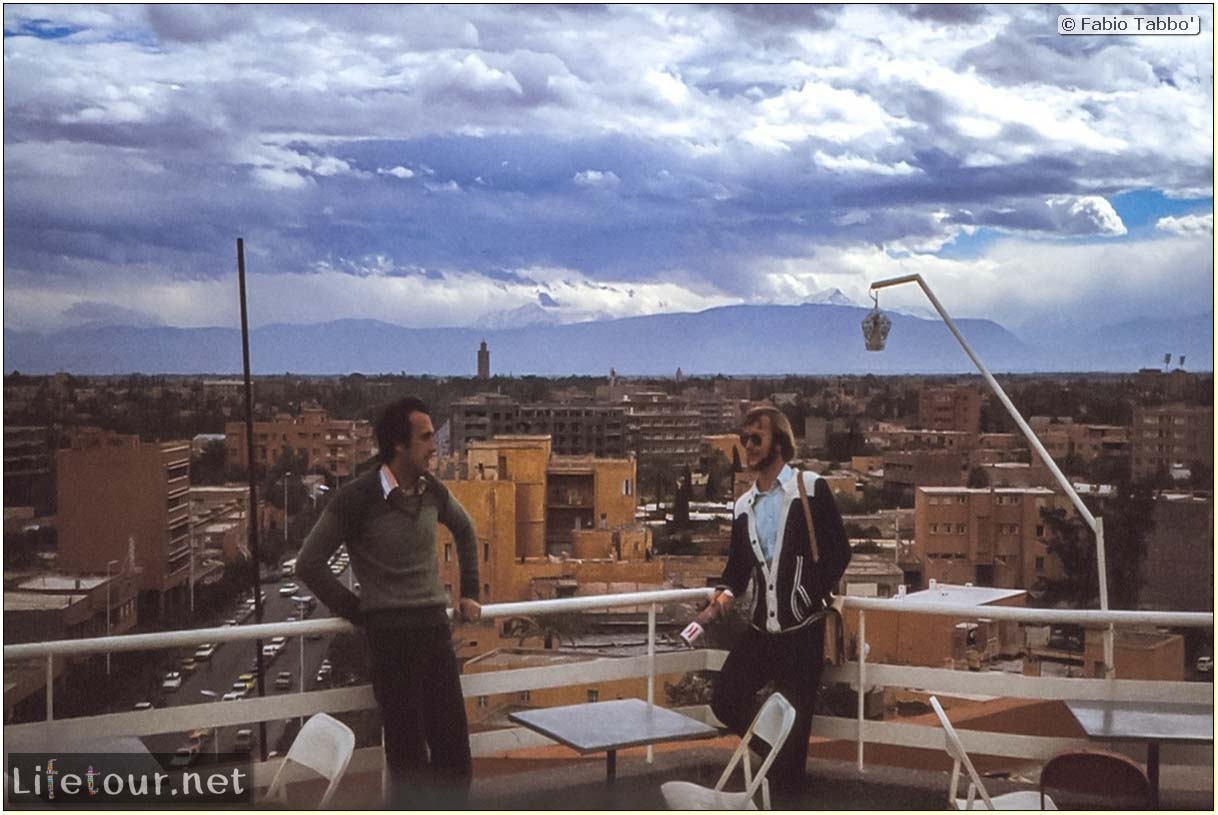 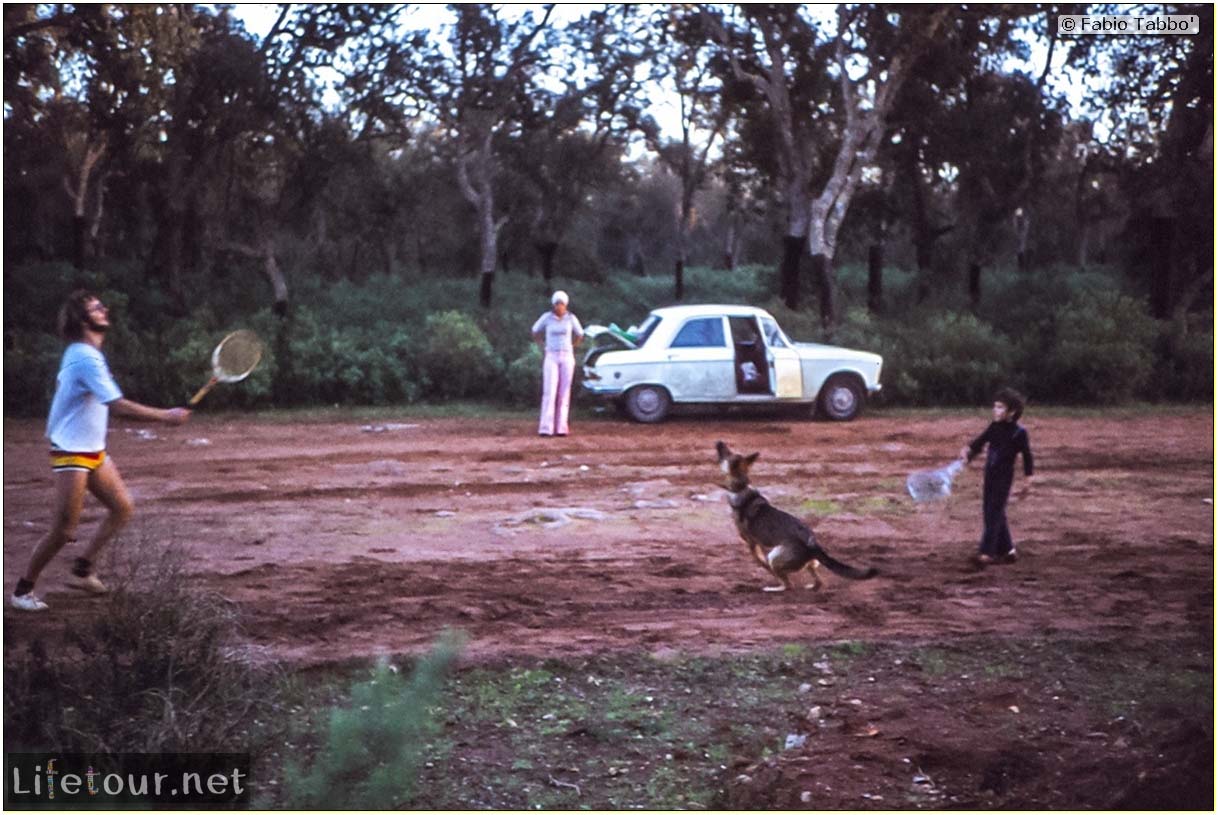