Rabat, Morocco's capital, rests along the shores of the Bouregreg River and the Atlantic Ocean. It is known for landmarks of both Islamic and French-colonial heritage, including the Kasbah of the Udayas: this Berber-era royal fort is surrounded by formal French-designed gardens and overlooks the ocean. The city's iconic Hassan Tower, a 12th-century minaret, soars above the ruins of a mosque. 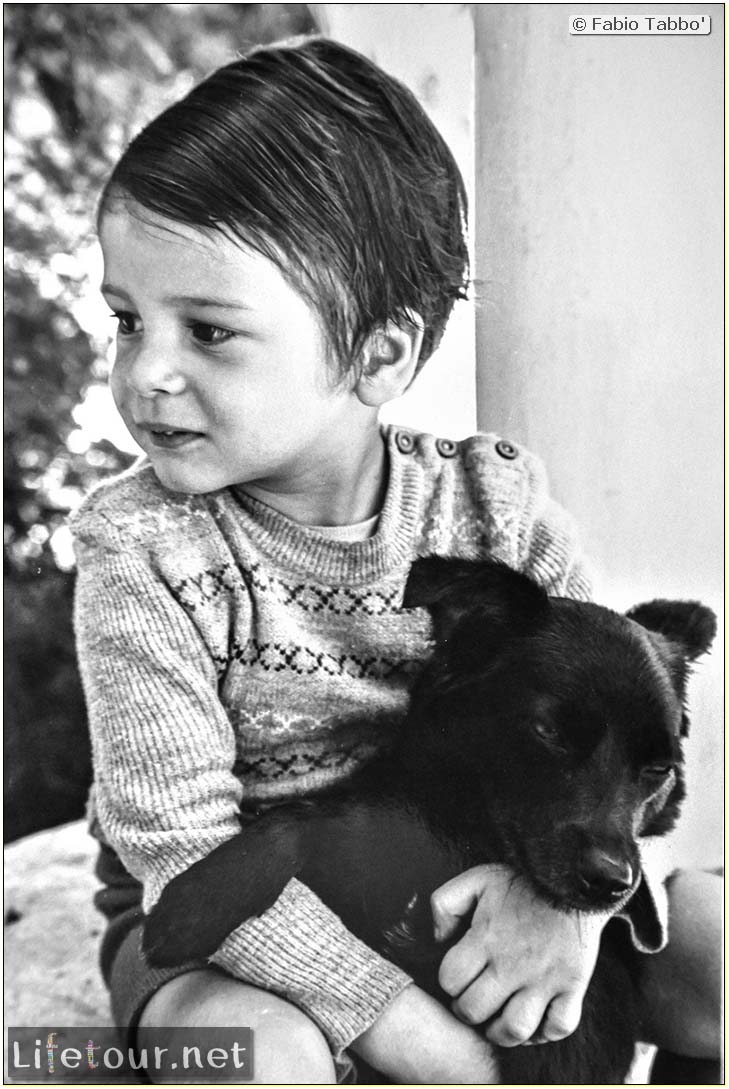 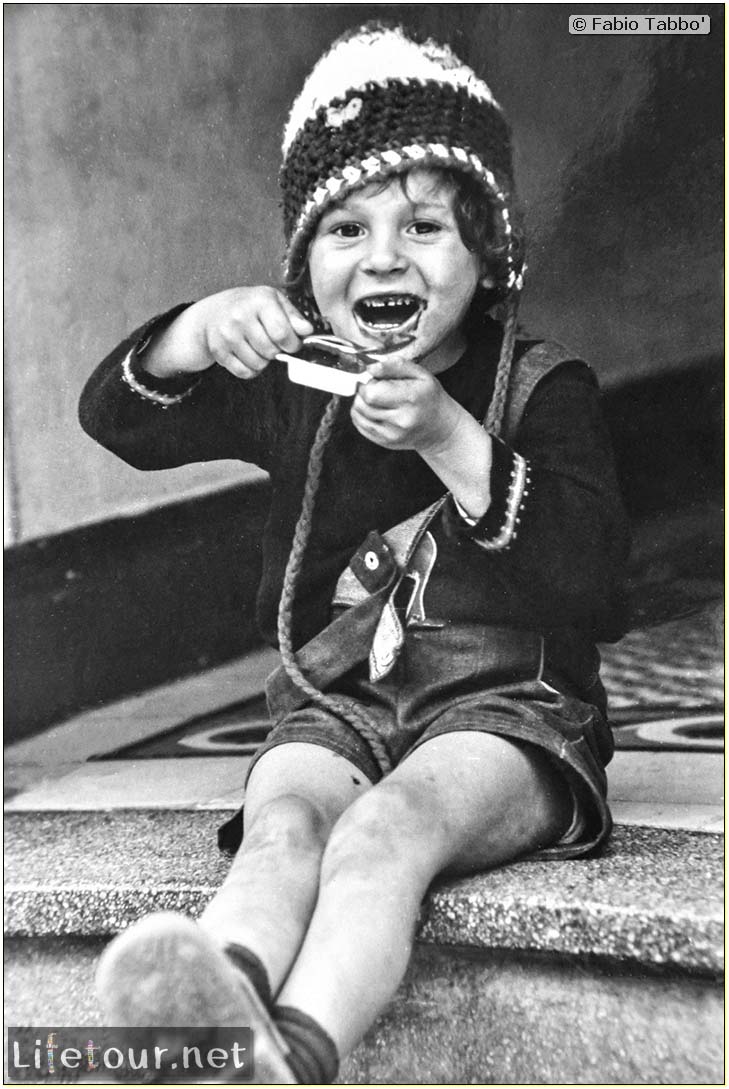 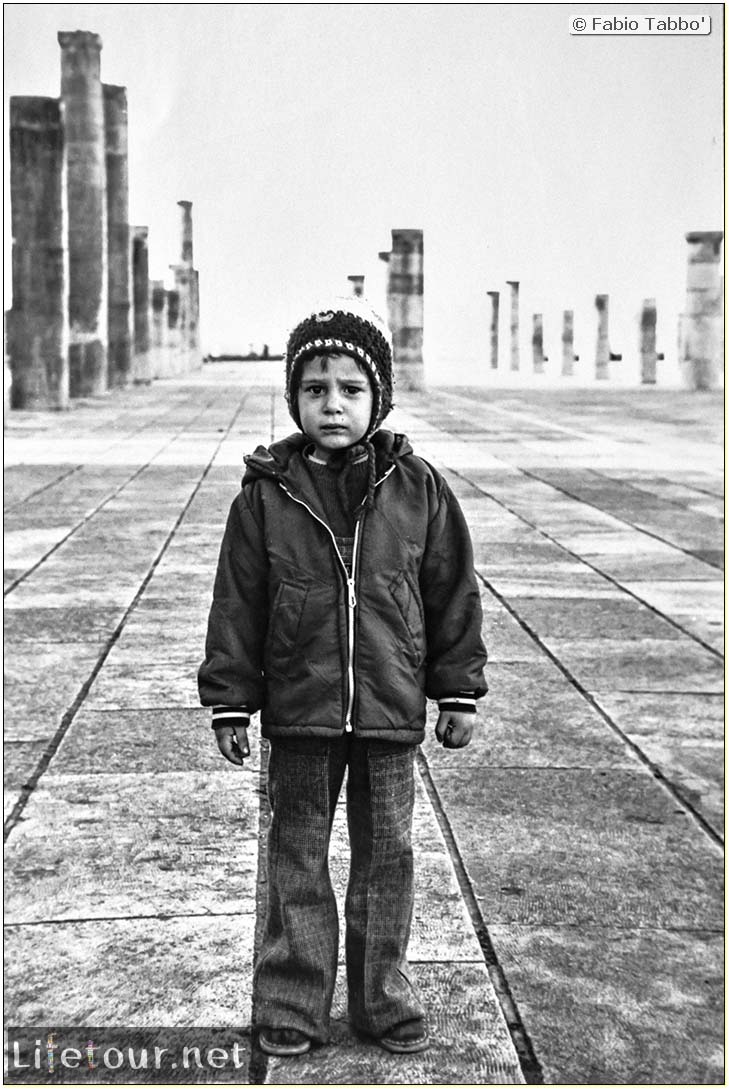 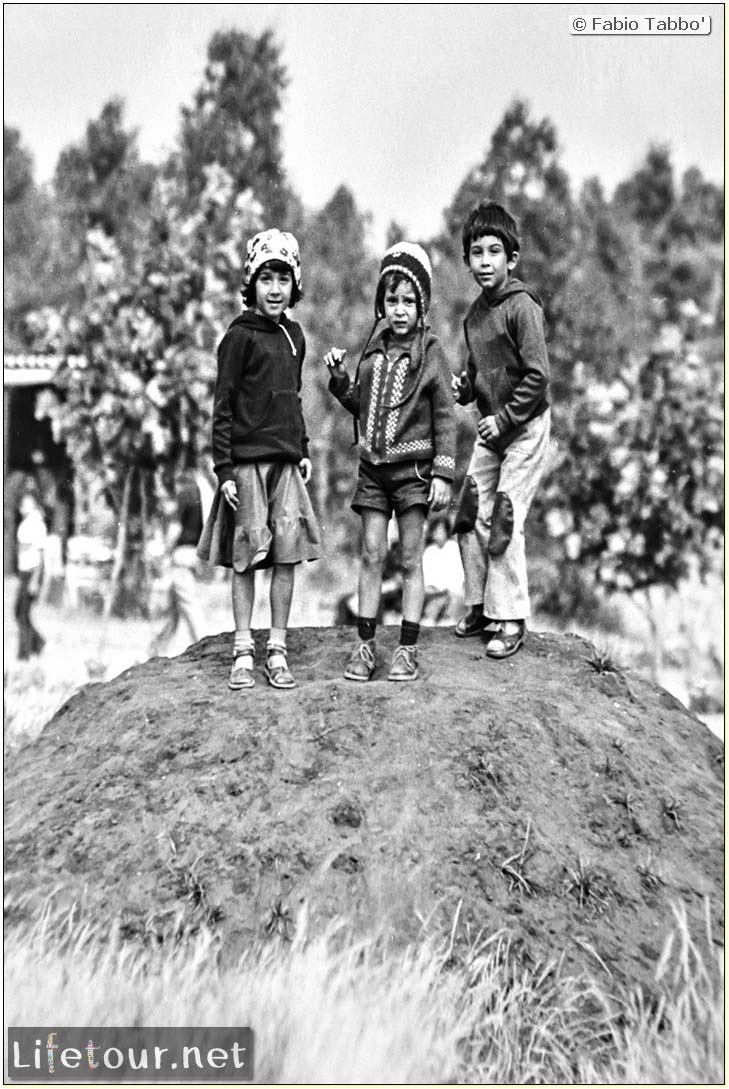 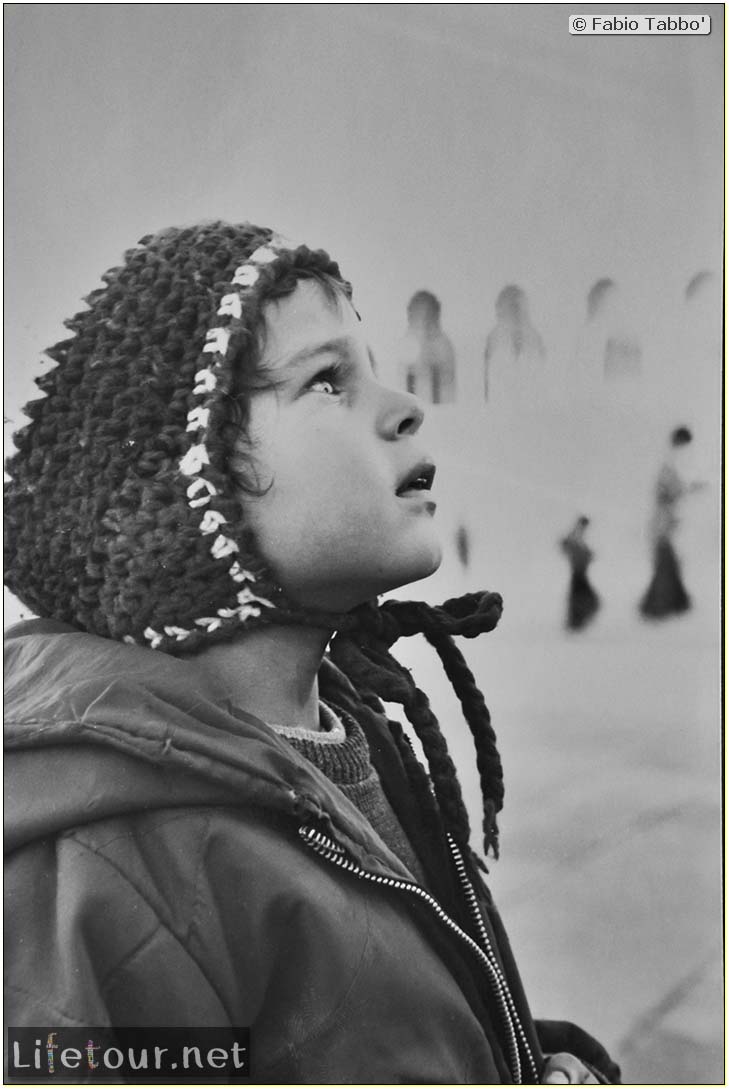 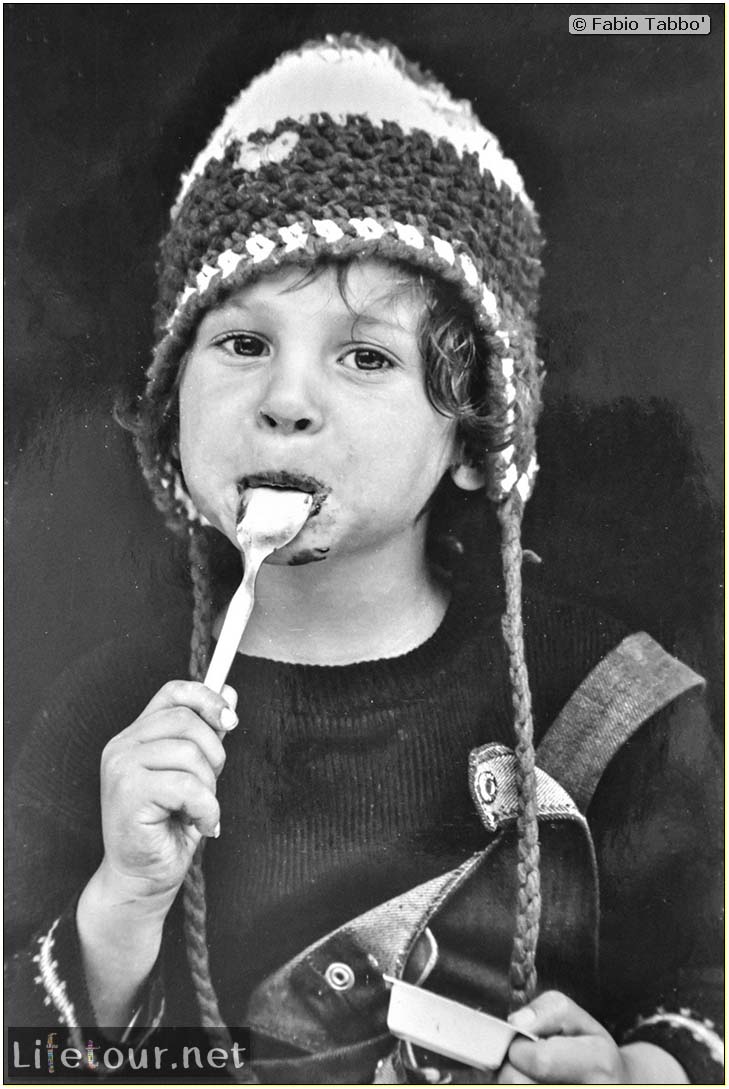 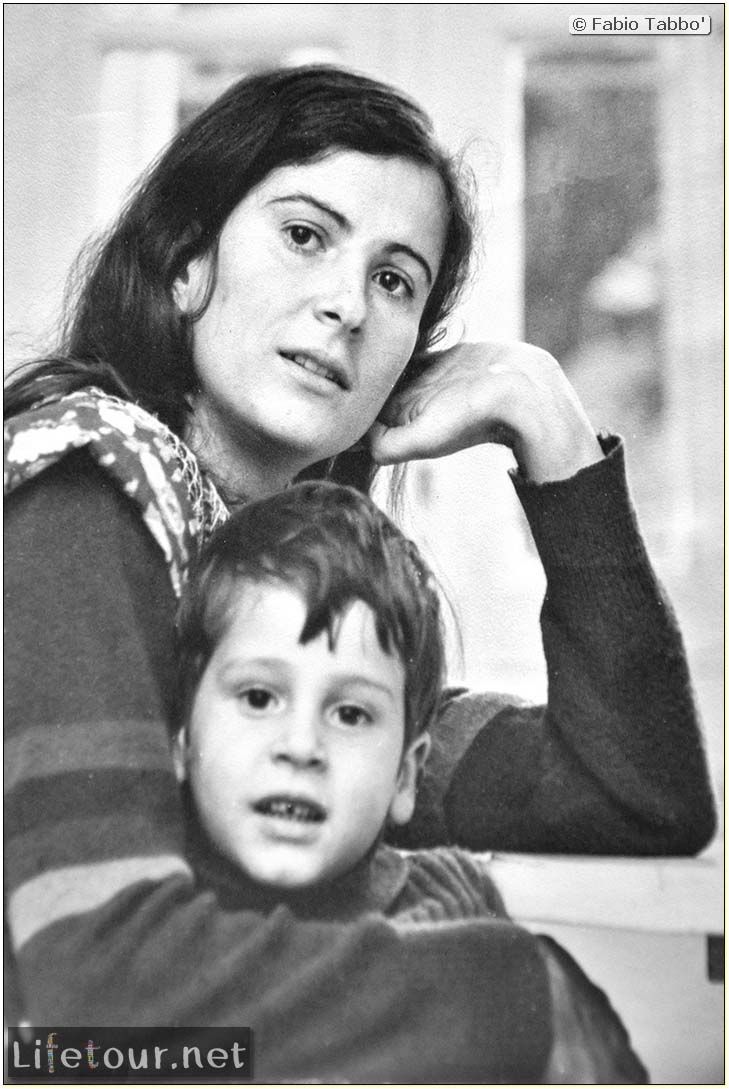 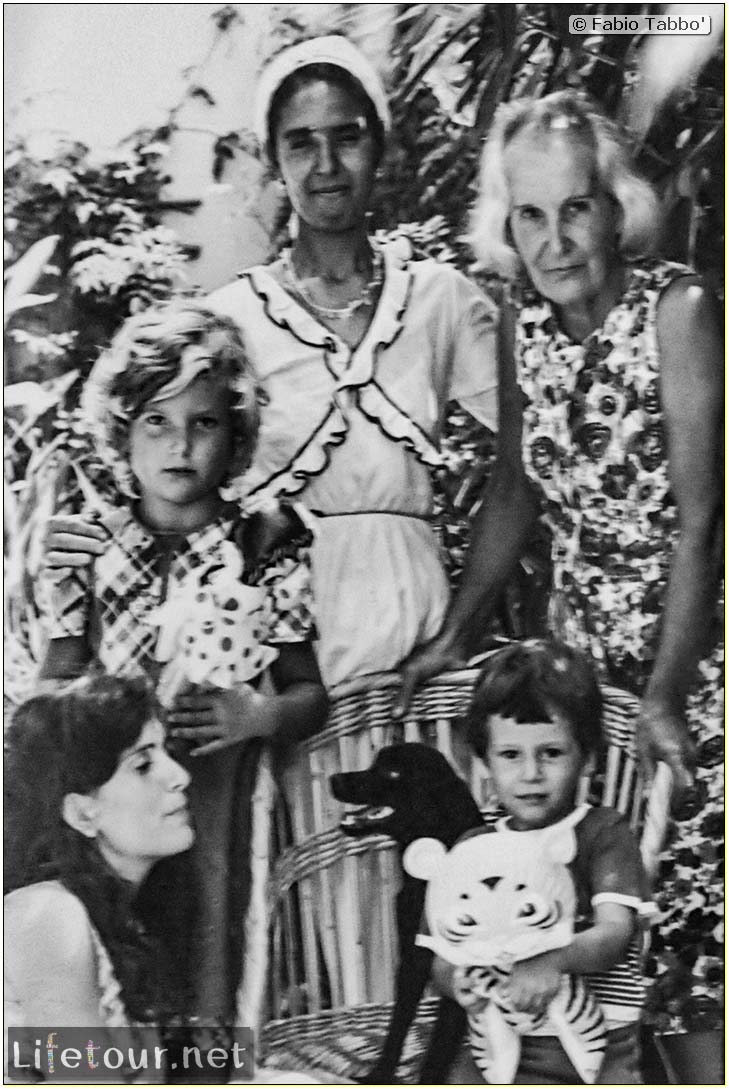 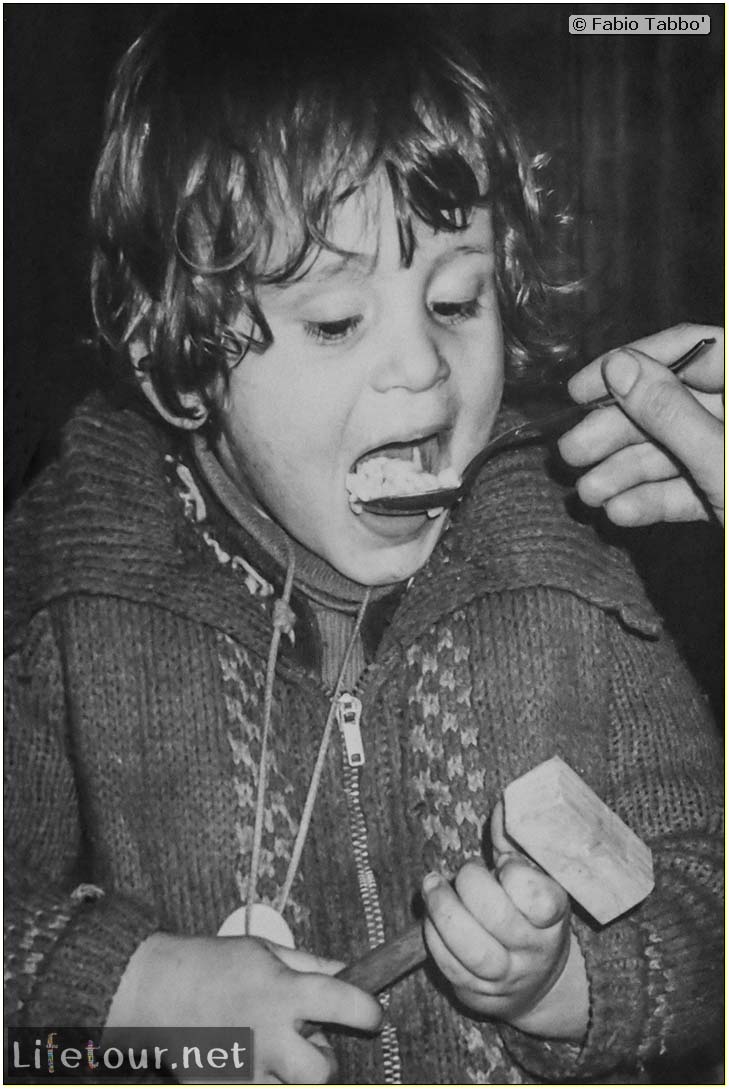