All videos are posted on the relevant Destination pages of this travel blog, and on the main video websites (as some sites such as YouTube might be banned in your country):

The World Ballroom: on Singing and Dancing

A collection of dancing/singing people I filmed around the world. An euphoric lady with Down syndrome, tribal dancers, retarded backpackers, religious devotees, romantic tango beggars… and the lovely A. Riya. 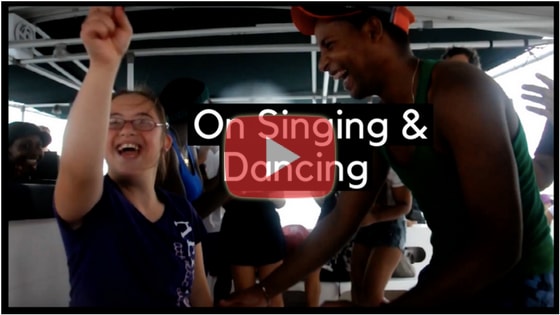 Unconventional Yummy-Yummy: What You Don't Dare to Eat

Dinner’s ready! Maybe you would like to pass, since the menu is all about scorpions, snakes, spiders, worms, ants and other assorted insects? But, once you savor such delicacies… just give them a try… and you will probably go back to your favorite chocolate bar. 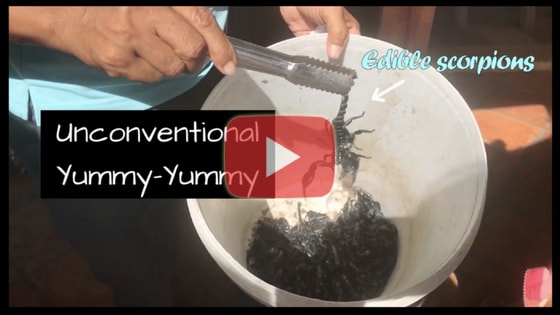 Unconventional Art: Not Your Run-of-the-Mill Museum

[PS: if you expect classic paintings and sculptures, you don’t know me…] 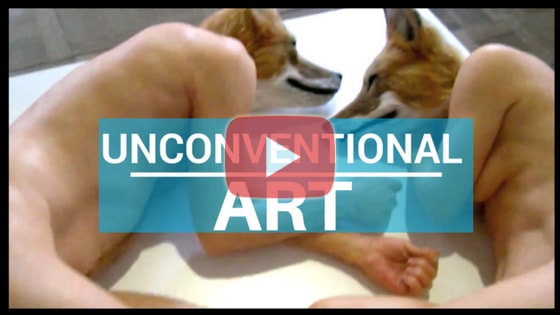 Kids: the Cutest Children from Around the World

Children, everybody likes children! Well, almost everybody. For example, I don’t really like them, but can’t argue that they look great on camera. Here is a sample of cute kids I have encountered around the world, with a brand new 2018 entry: my very first nephew (thanks to my sister Floriane and her partner Andrea for delivering it)! 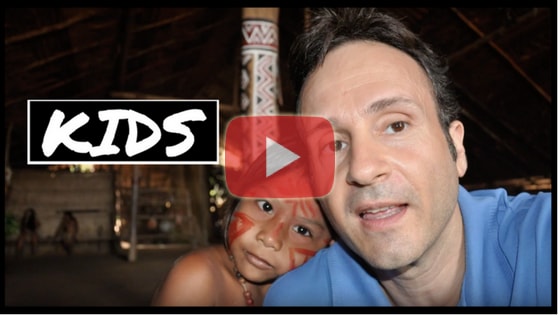 On Life, Death and other Tricks

One of my weirdest videos (so, of course, one of my favorites). Skulls, cemeteries, bombs, dead penguins on solitary beaches, desiccated kittens in Buddhist temples, you get the idea. 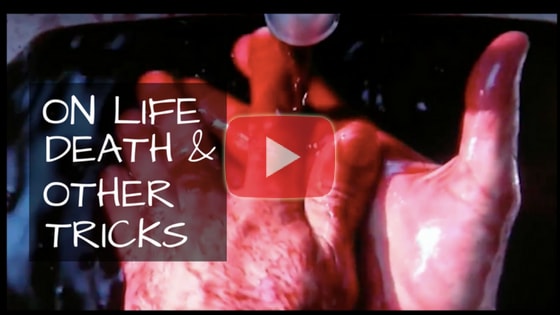 Ghost towns are not for everybody, but they are my favorite tourist attractions. For this video I visited the following locations:

- Epecuen (Argentina): A popular lakeside resort in the roaring ‘20s, and then, disaster stroke… The abandoned slaughterhouse and adjacent dead forest are a perfect location for a horror movie.

- Gbecon (Benin): A.k.a “Les Comptoirs Coloniaux de Gbecon”. Among the fantastic deserted beaches of Grand Popo, a colonial outpost that was used to trade slaves, spices and other goods.

- Estancia San Gregorio (Chile): Truly at the end of the world, an overwhelming mixture of abandoned colonial village and Antarctica outpost. This ghost town is chilling: dilapidated colonial buildings from 1876 on a deserted beach with rusting wrecks of 19th-century British steamships. Watch the sunset and enjoy the total darkness, total solitude and total silence.

- Ada Foah (Ghana): A beach cemetery, an old Presbyterian church, the ruins of a colonial fort, and some dilapidated colonial buildings hosting wild hogs. The presence of humans (i.e. kids asking for money and adults using the fort as a public toilet) spoils the atmosphere. 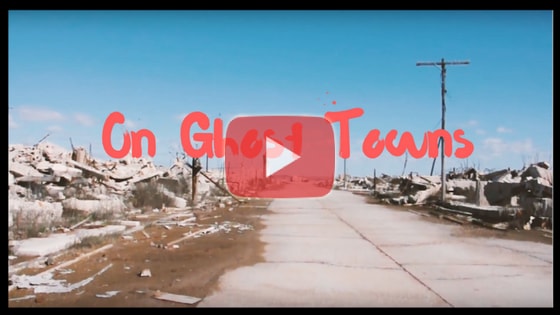 At -30 degrees Celsius (-11 degrees Fahrenheit), in the middle of the Siberian night, a man stands still in the middle of a large frozen river. What the heck is he doing? Needless to say, I had to investigate… and drag with me the lovely Nancy W. for translation purposes.

Along the way, check out some astonishing glaciers in the wilderness of Patagonia and Tierra del Fuego! 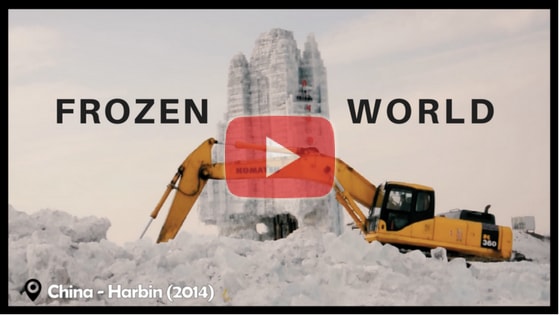 The Deserts: Where God is Present (Allegedly)

“The desert does not mean the absence of men, it means the presence of God.” (Carlo Carreto)

I couldn’t have said it better… I love deserts, maybe because I grew up in one. The deafening silence and the absence of everything make them such unique places! 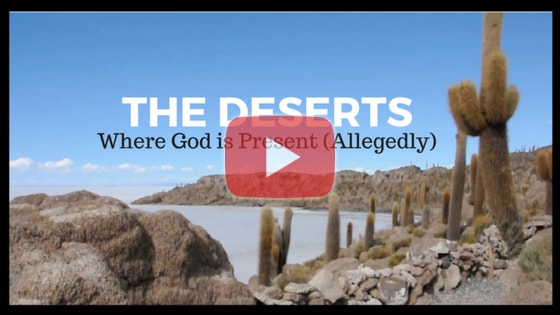 On Relative and Somewhat Distasteful Inequalities

When I worked with international organizations in developing countries (a.k.a. "Sh*tholes", to quote president Trump), I often switched from stinky slums to lavish Embassy dinners in a matter of hours. Here is a nice collection of videos and pictures showing both the luxurious and the definitely-not-luxurious, in a dozen countries...

"It is not inequality which is the real misfortune, it is dependence." - Voltaire 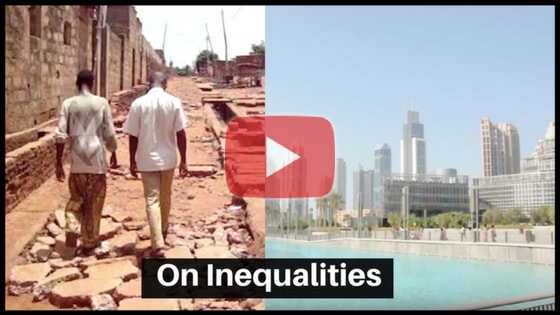 On International Peepee and Poopoo

If some years ago, somebody had told me that I would make a movie on urine and stool, and win the Oscar for it, well I wouldn't have believed her.

Yes, I know I didn't win the Oscar yet, but please don't spoil the moment. 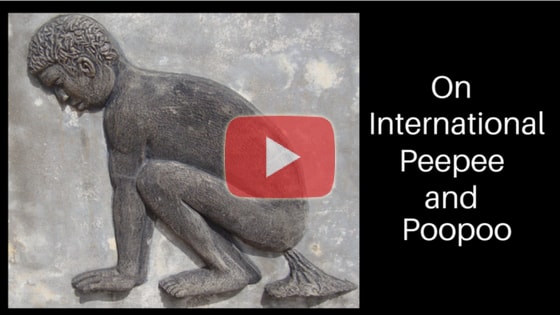